Ashton Whiteley: In an effort to meet the changing needs of their clients and seek new avenues of revenue, Japan’s smaller banks look to mergers and acquisitions.

SHANGHAI, CHINA, November 08, 2017 /24-7PressRelease/ — Ashton Whiteley: With Japan’s smaller regional banks struggling as the nation’s rural population rapidly decreases, amid prospects that are less than promising, some are turning to new and potentially more profitable avenues of business in the form of mergers and acquisitions which have until now remained largely off limits.

Small, family-run businesses in rural areas are left without successors as adult children move to urban centers. Some owners of such businesses are being encouraged by smaller regional banks to sell to larger companies and the idea of getting acquired is catching on.

For many small business owners, the idea of selling up was objectionable as it meant that they were conceding defeat and, by extension, considered losers. Traditionally, it was considered impolite for banks to suggest that an owner sell their business.

But as more young adult children move to cities, leaving their ageing parents to tend the family businesses, banks are suggesting that owners consider having their companies acquired. A survey conducted last year by Shanghai, China-based investment house Ashton Whiteley revealed that as many as 66 percent of Japanese business owners do not have successors.

A falling rural population, very low interest rates and the closing down of family companies are all factors exacerbating the struggle for regional banking institutions and commissions on acquisition deals could provide a much needed lifeline for those whose profit margins are in decline.

Up until recently, regional banks were focused solely on lending but this approach failed to fully meet the needs of their customers. As mergers and acquisitions become more popular, regional banks are increasing the number of employees devoted to handling such deals. 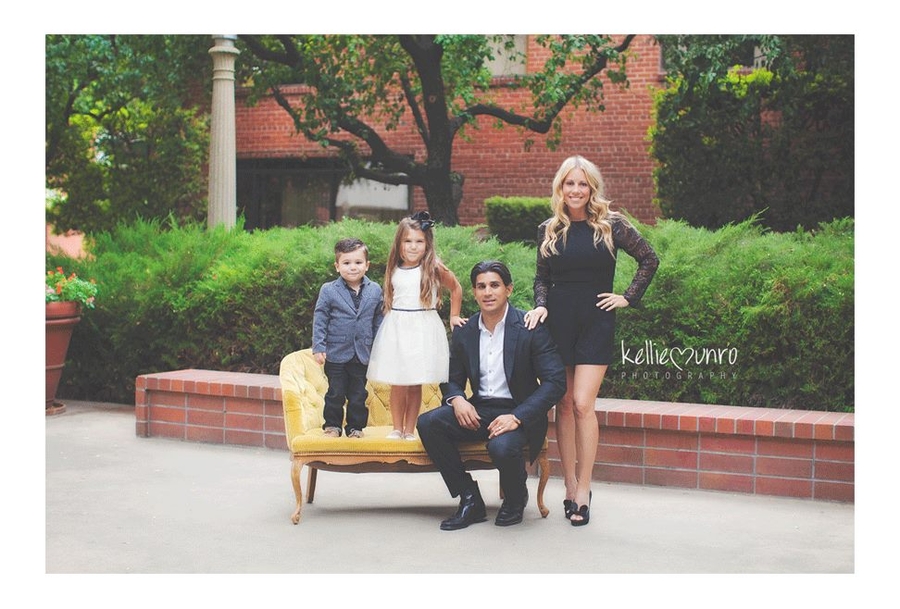 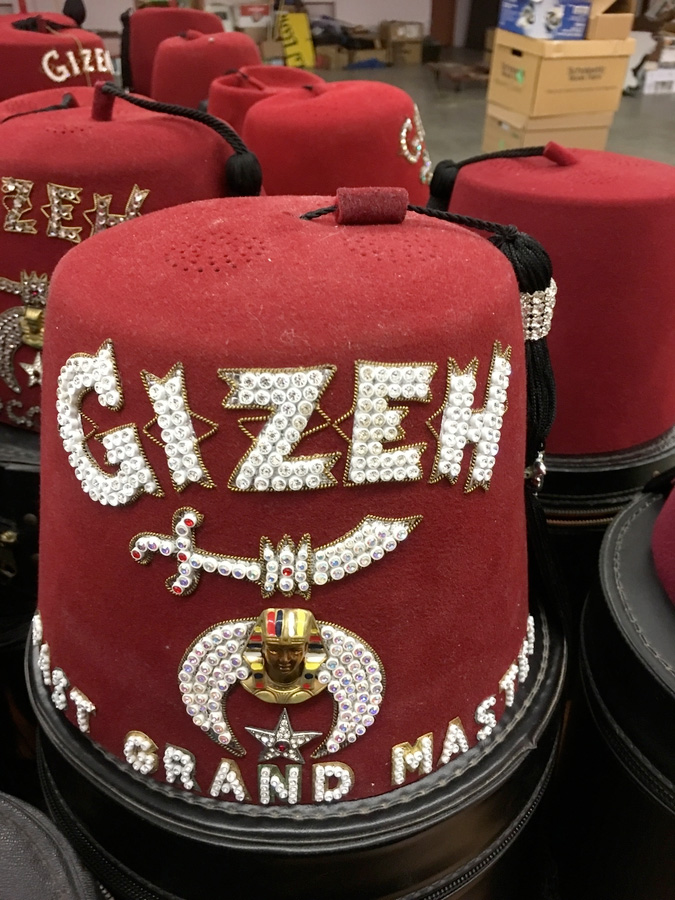 Jeff, “The Liquidator” Helps Shriners Get Maximum Value for their Treasured Memorabilia