Ashton Whiteley – In an effort to avert a trade war, China pledges to open access to certain sectors and reduce punitive import tariffs.

SHANGHAI, CHINA, March 23, 2018 /24-7PressRelease/ — In a bid to avoid the growing threat of a trade war with the United States, Chinese Premier Li Keqiang has vowed to further increase access to China’s economy so that foreign companies can compete on an equal footing with local Chinese companies say economists at Ashton Whiteley.

The threat of a worldwide trade war grew after US President Donald Trump decided to impose harsh tariffs on metal imports earlier this month. The metals tariffs, 25 percent on steel and 10 percent on aluminum, are due to take effect next week and Ashton Whiteley analysts say that although they are directed mainly at China, they will affect all countries other than those given an exemption.

The United States will announce additional tariffs that will also target China by the end of the month.

Li Keqiang stated that he hoped both the US and China would act in a rational manner and that a trade war could be avoided.

Ashton Whiteley economists are concerned that efforts to avoid a trade war could prove unsuccessful if Trump moves forward with tariffs on billions of dollars of Chinese technology and goods each year. This would be part of Trump’s attempts to uphold campaign promises to take a hardline on China and its trade.

The potential impact of a trade war between the world’s two largest economies could amount to severe damage to the global economic recovery says Ashton Whiteley analysts.

Last week, Li told the press that China is committed to widening access to its servicing and manufacturing sectors and will also lower import taxes to attract more foreign interest. 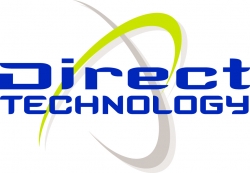 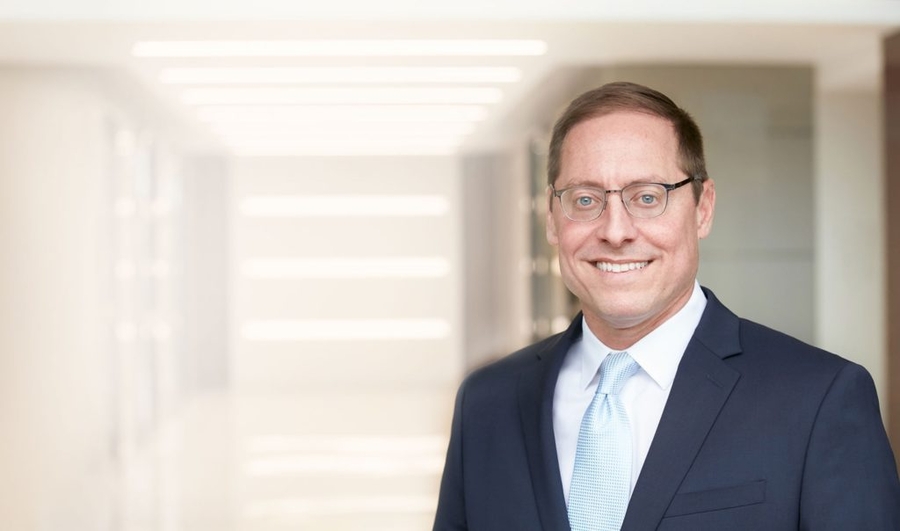 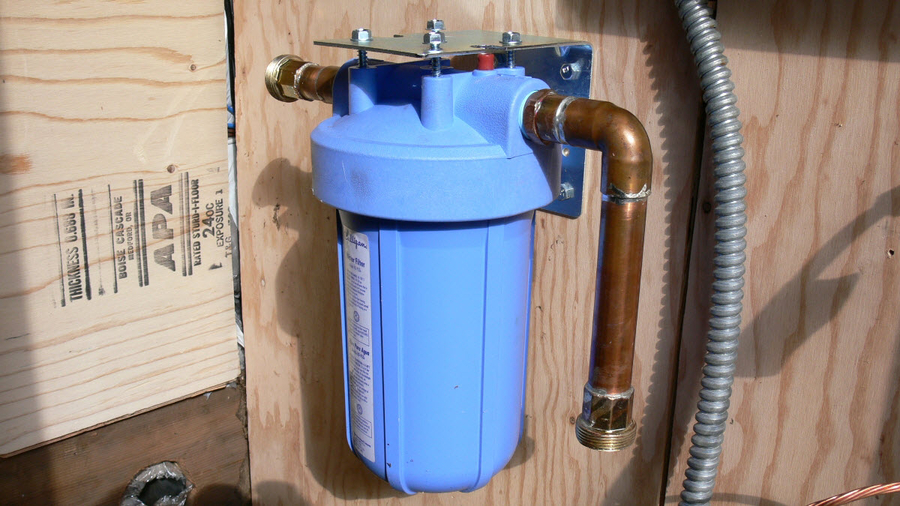