TAIPEI, TAIWAN, March 13, 2018 /24-7PressRelease/ — According to data released by a leading payments company, UK consumers spent less last month, making the start to the year the slowest in 6 years. Economists at Taipei, Taiwan based Clifford Beaumont believe that this lackluster start increases the likelihood that Britain’s wider economy will slow in the first 3 months of this year.

UK inflation reached its highest level in over five years in November last year, fueled by an increase in the cost of imports after the pound devalued drastically after the Brexit referendum in June of 2016 when the country voted to leave the European Union.

Last year the UK economy went from being the fastest growing major economy to the slowest as domestic spending declined and companies refrained from investing until the terms of the country’s looming exit from the world’s largest trading bloc are finalized.

Economists at Clifford Beaumont say it is estimated that quarterly growth has slowed from 0.4 percent in the final quarter of last year to 0.3 percent this quarter. Recent abnormally cold weather could do even more damage to growth figures.

While domestic consumer spending makes up the biggest portion of the UK’s economy, businesses and especially those in the manufacturing sector have been given a boost by the wider global economic recovery. 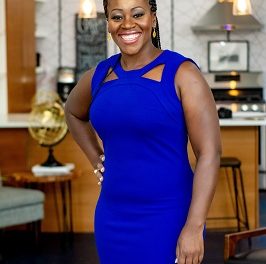