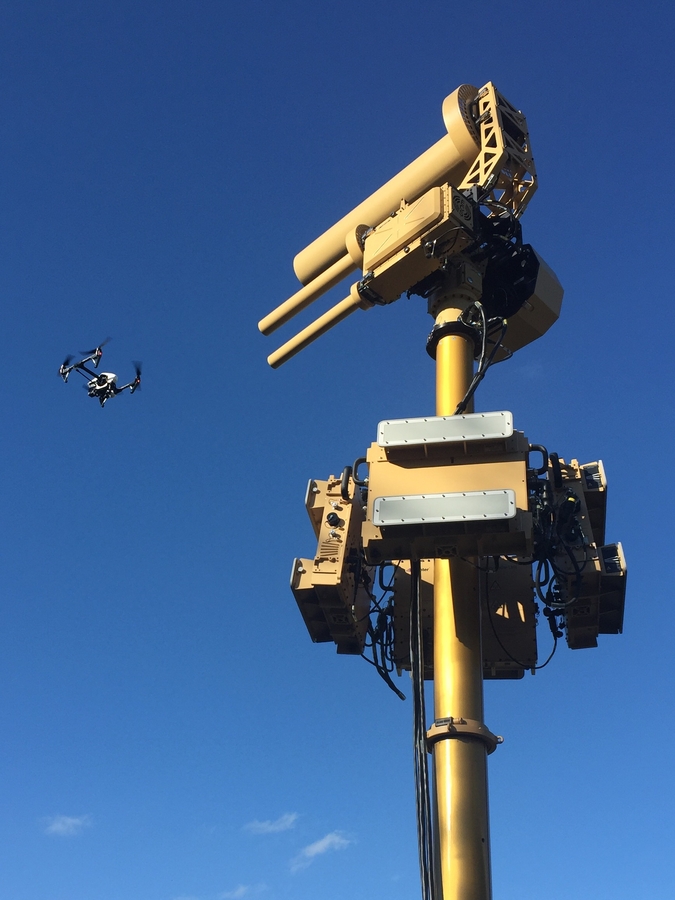 ARLINGTON, VA, April 11, 2018 /24-7PressRelease/ — Liteye Systems has been named as a finalist in the Counter UAS & Security category of the XCELLENCE Awards by the Association for Unmanned Vehicles Systems International (AUVSI). Liteye was selected from a pool of accomplished applicants as one of several finalists. Winners will be announced during the awards ceremony at AUVSI XPONENTIAL on Tuesday, May 1 at the Colorado Convention Center in Denver.

Liteye was nominated for their US version of AUDS and the new M-AUDS Counter UAS solutions that detect, track, identify, and defeat unmanned systems in the air, on land, or over water. The AUDS system first deployed with the US Army in late 2016 and fast became the go to defense system in combat. Having already delivered numerous systems to the field, Liteye is working on its 4th and 5th contracts for their counter UAS solutions, as well as developing more advanced capabilities to combat the growing threat today and for years to come.

“The unmanned systems industry is innovating at an incredible rate and creating tremendous benefits for our economy, lifestyle and society,” said Brian Wynne, president and CEO of AUVSI. “The AUVSI XCELLENCE awards give us a chance to recognize the companies and individuals who are propelling the industry into the future.”

XPONENTIAL offers a broad-based and balanced educational program brimming with cutting-edge content and inspirational insights, ranging from policy implications and technical challenges to use cases and best practices across vertical markets and everything in between. The AUVSI XCELLENCE Awards honor innovators in the unmanned systems industry, including individuals and organizations, with a demonstrated commitment to advancing technology, leading and promoting safe operations, and developing programs that use unmanned systems to improve the human condition.

“The day our systems arrived in theatre it was referred to by US and allied troops as ‘The day the drones stopped,'” stated Kenneth Geyer, CEO of Liteye. “Since then the system has racked up over 1000 defeats on enemy rogue UAVs.”

For media registration for XPONENTIAL, click here or contact Tom McMahon at [email protected]. For more information about XPONENTIAL and the AUVSI XCELLENCE Awards, visit xponential.org.

About AUVSI
The Association for Unmanned Vehicle Systems International (AUVSI)—the world’s largest non-profit organization dedicated to the advancement of unmanned systems and robotics—represents corporations and professionals from more than 60 countries involved in industry, government and academia. AUVSI members work in the defense, civil and commercial markets. For more information, visit AUVSI.org. 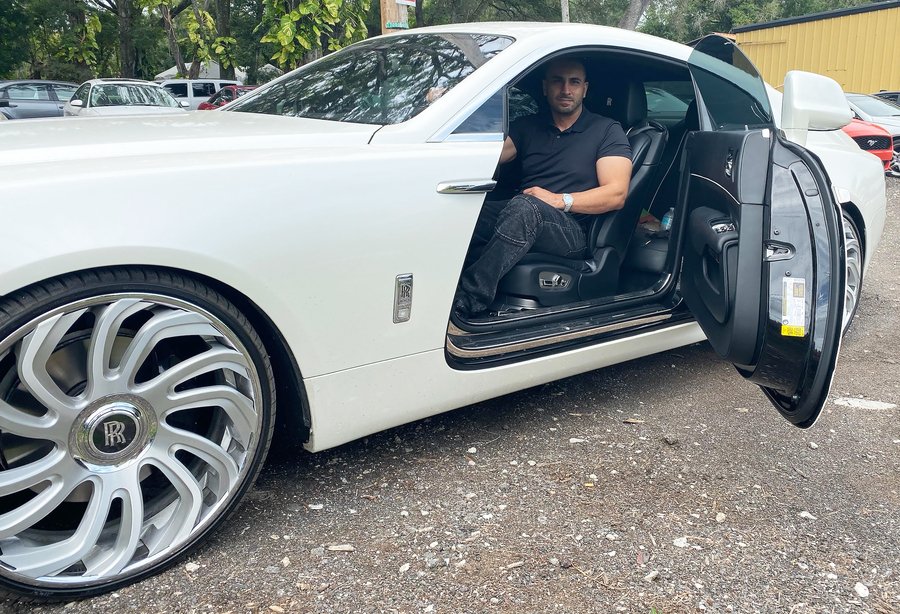 Meet Mike Egyptian: The Entrepreneur Who Runs a Used Car Dealership that Serves Those Who Have Bad Credit