Dr. Dennis Sivers has been recognized as one of America’s Most Influential Physicists by the International Association of Who’s Who 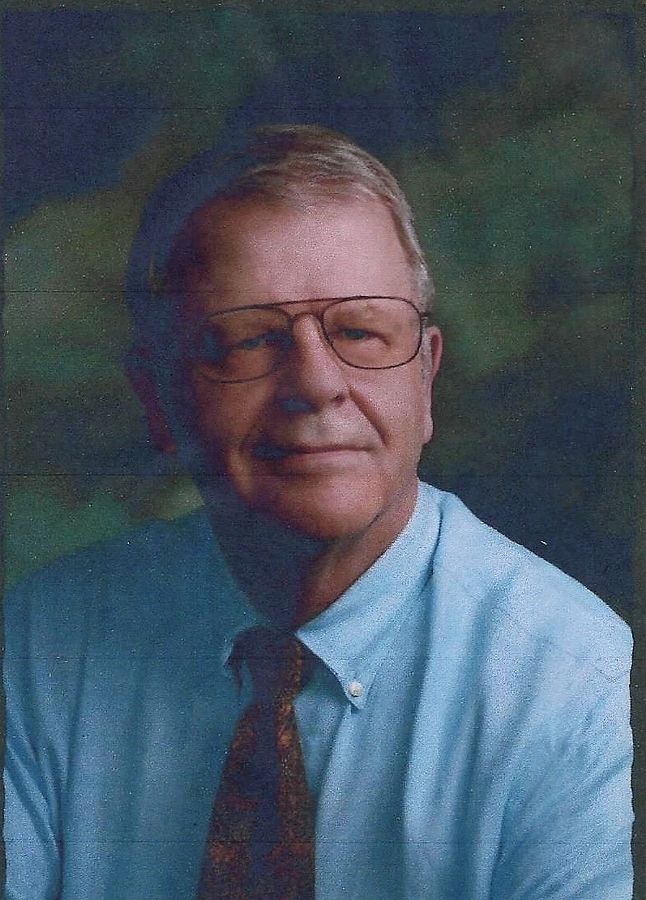 Dr. Dennis Sivers of Portland, is honored by the International Association of Who’s Who as one of America’s Most Influential Physicists for his lifetime achievements in the field of Physics and Research.

PORTLAND, OR, August 09, 2020 /24-7PressRelease/ — Dedicating over four decades to building an impressive knowledge and skills-based background, Dr. Sivers has become highly regarded as a Research Physicist and also as a Real Estate Developer, and Business Entrepreneur.

Dr. Sivers first began in his educational endeavors at the Massachusetts Institute of Technology where he graduated with his Bachelor of Science in Physics. Dr. Sivers went on to attain his Ph.D. in Theoretical Physics from the University of California, Berkeley. In his current capacity, Dr. Sivers fulfils the role of Adjunct Professor at the University of Michigan. Prior to this, previous experience includes titles such as Physicist at Argonne National Laboratory and Director at the Portland Physics Institute. He is also known for his time and valuable experience gained in real estate, holding the title of Chairman of the Board at his family owned commercial real estate business, Sivers Companies. To add to his portfolio, Dr. Sivers also held a significant role in founding a movie theater chain, Maya Cinemas North America, based in California.

Well known in the profession as a Physicist, Dr. Sivers has a wealth of experience spanning over 40 years. Amongst his many professional accomplishments Dr. Sivers is highly regarded for his research effort entitled “The Sivers Effect”, focusing on proton scattering experiments and providing an explanation for single-spin asymmetries, the measurements which measure the dependence of scattering amplitudes on the orientation of the proton’s spin. He began a career in research at the Argonne National Laboratory where he published seminal calculations in both perturbative and non-perturbative quantum chromodynamics. More recently, his research has ventured into specific theoretical topics including the “Strong Conjecture” for the confinement mechanism in chromodynamics.

Throughout his many professional accolades, Dr. Sivers is the proud recipient of titles such as Top Physicist of the Year for 2019 by the International Association of Top Professionals (IAOTP) and the Albert Nelson Marquis Lifetime Achievement Award 2019. He has also been featured in TIP (Top Industry Professionals) Magazine.

Looking back at his career to date, Dr. Sivers attributes his success to his strong education and the mentors he had the opportunity to work alongside paying a reference to Professor Geoffrey Chew, at UC Berkeley. Finding his role in physics extremely gratifying, Dr. Sivers aspires to continue his efforts in physics research, with the hope that he will be able to make a difference in our understanding of natural phenomena.

In his time away from work, Dr. Sivers likes to spend time with his family, an immense source of pride. His daughter Heidi Sivers-Boyce now serves in the role of president of the company; and his son Derek is a published author and a successful entrepreneur. Dr. Sivers also enjoys keeping active through fitness activities as well as partaking in activities such as sailing and cycling. He holds a keen interest in horses, reading books, and in the study of history and politics. 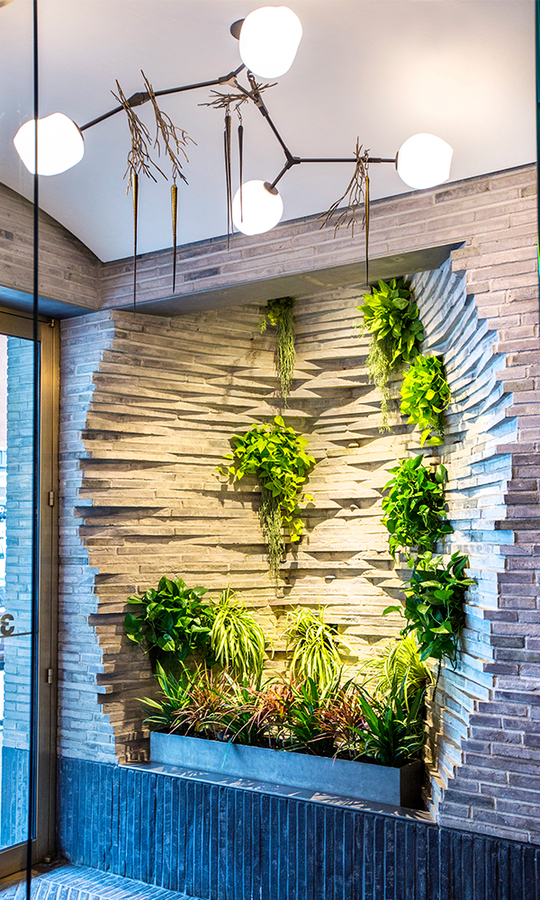 Vincent A. Citro Admitted to American College of Trial Lawyers