Mohammad Reza Dezfulian, the Automotive and heavy trucks expert has published a new article in his weblog on the correlation between diesel quality and the environment.

DUBAI, UAE, March 10, 2021 /24-7PressRelease/ — Mohammad Reza Dezfulian writes in his new article: In recent years the increasing use of diesel engines in the industry in addition to a variety of heavy vehicles makes it necessary to focus attention on pollutants caused by diesel combustion. Compared to gasoline-powered engines, diesel engines produce less unburned hydrocarbons (HC) and CO and more NOx. Diesel machines like bulldozers, excavators, and barges account for 12% of nitrogen dioxide (NOx) emissions and 15% of fine particles from land-based sources. To prevent particles from entering the city air, diesel vehicles put soot collector filters in the exhaust. Another way to reduce pollutants is to use combustion catalysts. Diesel-powered engines with all their preferences for gasoline-powered vehicles remain one of the most dangerous sources of air pollution. According to the World Health Organization (WHO), diesel exhaust is carcinogenic. Diesel engines produce higher levels of particulates, microscopic bits of soot leftover from the combustion process. These can penetrate deep into the lungs, causing irritation and potentially triggering tremendous health issues. Furthermore, pollutants from vehicles will result in more foggy visibility, acidic bodies of water, unhealthy vegetation, poor aquatic life, and corrosion of natural and man-made structures.

Different kinds of diesel
Mohammad Reza Dezfulian stated in his article that “diesel had a poor reputation in the past as diesel-powered vehicles emit visible pollution but it is the invisible emission which is worse. Undoubtedly, promoting engines to diesel type ones had been a better idea and less harmful to the environment. Taking various kinds of diesel in terms of their European standard into account, Mohammad Reza Dezfulian contributed that Euro 4 diesel is heavily more stringent than Euro 2 emission that was formerly implemented in countries. He further noticed that when compared side by side, it means 50% less CO emission and far fewer other chemical compounds. European emission standards define the acceptable limits of vehicle emissions sold in the EU. Various developed countries have to introduce legislation to meet certain environmental standards to reduce pollutants in the atmosphere with the first standard introduced in 1993 to what is used now (EURO 6). Euro 5 and Euro 6 engines focus largely on Carbon dioxide emissions and reducing nitrogen oxide (NOx) accordingly.

CNG vs. diesel
Comparing CNG vehicles with diesel-powered heavy trucks, Mohammad Reza Dezfulian added that CNG vehicles give out greenhouse gases but the amount is fewer than diesel or petrol. The cost factor, service and maintenance, and being more environmentally friendly makes CNG more worthwhile to be considered as the main fuel used by heavy trucks. While Iran holds up substantial gas resources, the implementation of CNG instead of diesel to reduce air pollution would have been a constructive yet alternative solution. A project was launched to turn engines into bi-fuel engines so that they would be capable to run on CNG as well as gas, nonetheless, this also turned out to be futile due to investment limitations along with multiples of grounds to be regarded and prioritized in this sector.

Which one is blameworthy? The engine or the fuel?
Raising the problem of pollution in the capital and other large cities in the world especially by commercial vehicles, Mohammad Reza Dezfulian stated that diesel, not diesel-powered vehicles are principal contributors to pollution in megacities, authorities claim diesel-powered vehicles were the origins of the pollution while the poor quality of the diesel is the mainspring. Dezfulian stressed that even if the best diesel-run vehicles be imported to the country utilizing this poor quality diesel, the issue will not only remain unresolved but deteriorating into devastating consequences with pollution on the top list in the long-run. The quality of diesel, not the engine, accounts for the issue. Therefore the insistence to import diesel vehicles is not the solution and the problem will not be addressed. Long-term massive investment in high-quality diesel would be economically and financially viable to reduce air pollution but conceivably, due to constraints it will have not yet passed. Consequently, it will be futile to put pressures on the automotive manufacturer to make Euro 5 or Euro 6 engine designs since investment in this sector would ultimately end in nothing but frittering away the opportunities on fuel hence the fast-forwarding world in next to no time in the future will be headed towards manufacturing and utilization of electric vehicles.

A shift from diesel to electric vehicles
Mohammad Reza Dezfulian concluded that we should not ignore the fact that the automotive industry in Iran lags behind Europe, but with smart decisions, this gap can be drastically reduced. Our carmakers must, by recognizing and charting the path taken by their more advanced counterparts in Europe, remove the part of this path which, in the opinion of the same automakers, has gone wrong, and change the direction of the path which is now taken by the world’s leading automakers. They seek to reduce their distance from them and move closer to the frontiers of technology. It is acknowledged in all scientific and political circles that the automotive industry in the world is moving towards the development of electric vehicles, especially hybrids. Many countries around the world also plan to increase the share of electric vehicles in their transportation portfolio in the coming years. 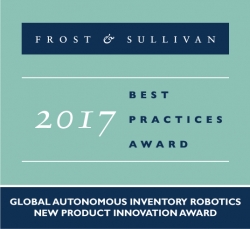 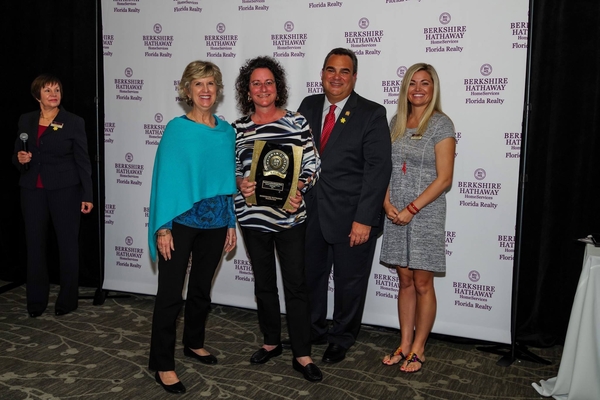 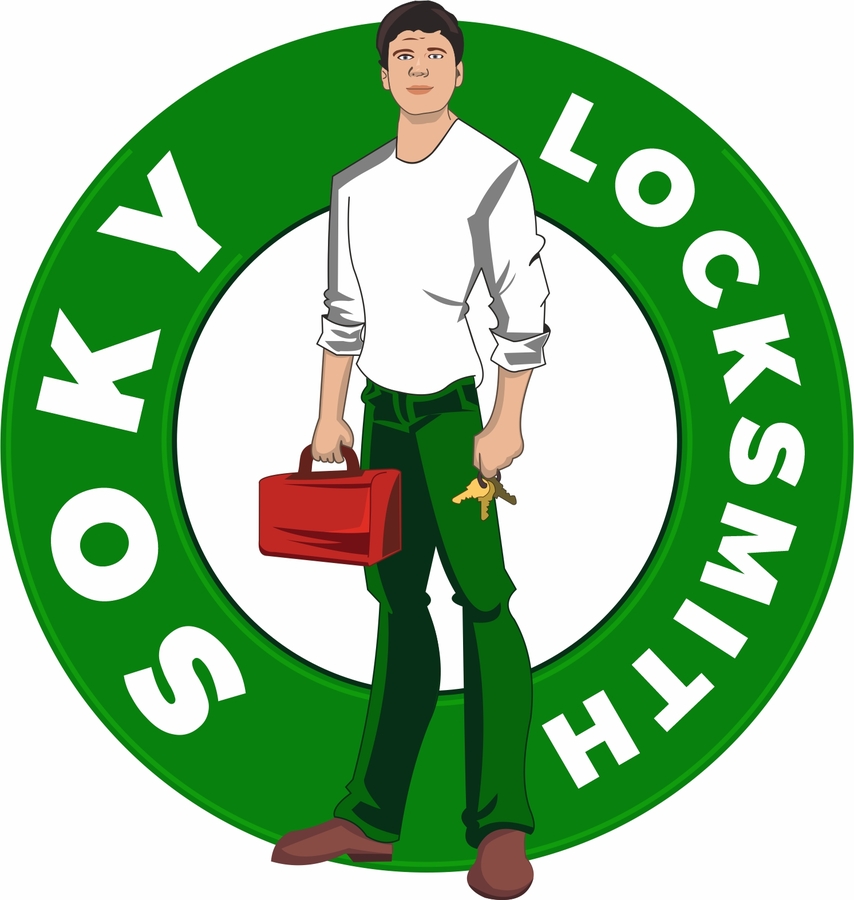