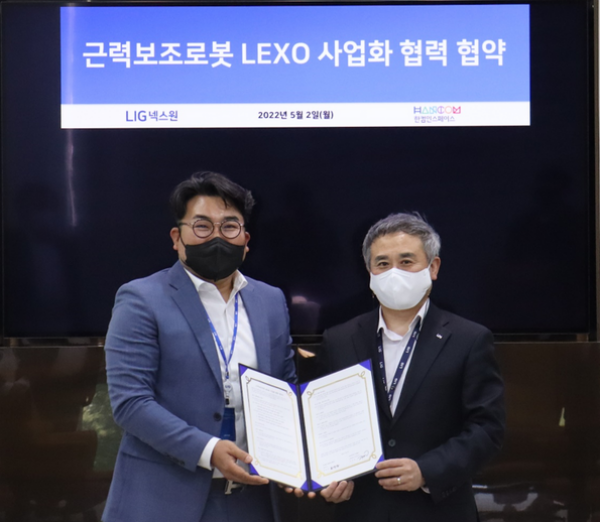 LEXO-W and LEXO-V are used on a trial basis for operational continuity in the defense sector and transportation of heavy goods in the public and private sectors.

LIG Nex1 announced on the 3rd that it has signed a memorandum of understanding with Hancom InSpace for the implementation and joint commercialization of LEXO technology at Pangyo R&D Center in Gyeonggi-do on the 2nd.

The two robots do not have a driving device, so they are easy to use and easy to maintain. They are also characterized by the fact that it is possible to provide services such as real-time location information and human data analysis in conjunction with the positioning module.

LEXO-W and LEXO-V are used on a trial basis for operational continuity in the defense sector and transportation of heavy goods in the public and private sectors.

In order to expand the business, the two companies decided to cooperate with each other in • sharing related patents and technical data, • expanding marketing in the private and public sectors, • strengthening production and maintenance.

LIG Nex1 CEO Kim Ji-chan said, “As more and more attention has been drawn to preventing musculoskeletal disorders in workers due to the Serious Disaster Punishment Act that took effect this year, we are looking forward to growing demand in the future.” And added, “we will be in active collaboration with Hancom InSpace to lead the future robotics market.” 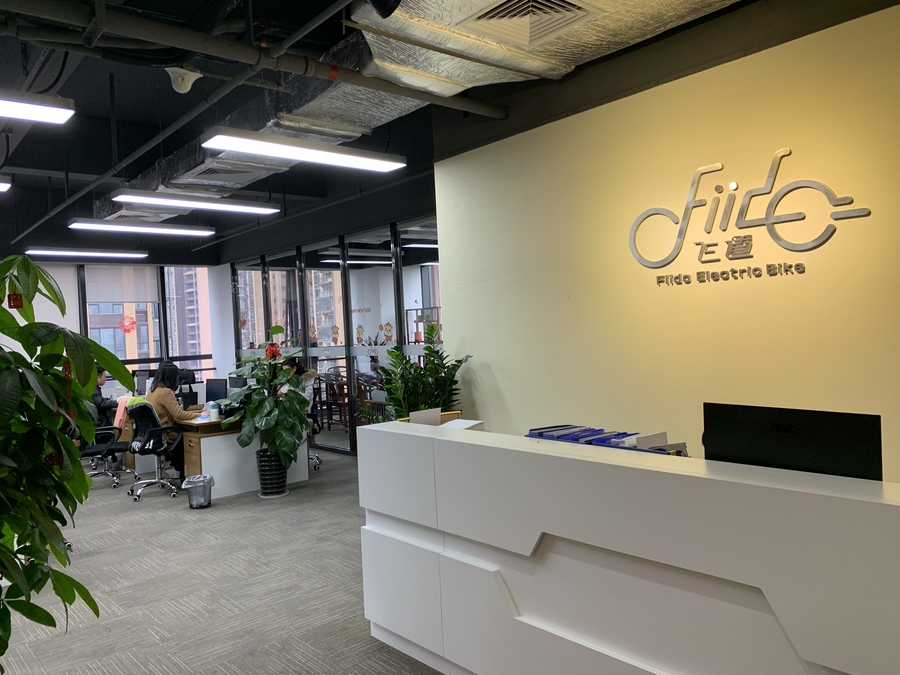 FIIDO Established Overseas Warehouses in the US Alsco Pays Employees to get the COVID-19 Vaccine