ThermaGenix Inc Gets Listed on THE OCMX™

The OCMX™ is pleased to announce the listing of ThermaGenix Inc to its online portal which offers Investors and Advisors the ability to participate in this opportunity.

These technologies significantly enhance analysis of RNA substrates as well as DNA substrates. From genotyping to Gibson assembly, next generation sequencing sample preparation to diagnostics, ThermaGenix technology will maximize PCR and RT-PCR performance.

The OCMX™ is pleased to announce the listing of ThermaGenix Inc to its online portal which offers Investors and Advisors the ability to participate in this opportunity.

The OCMX™ has spent considerable time completing its due diligence on ThermaGenix Inc and concluded that there is indeed a tremendous opportunity for Investors and Advisors.

The OCMX™ noted that ThermaGenix Inc exhibits the main components of any solid investment opportunity, namely a solid management team, a great track record, and a number of key competitive advantages.

Mr Coassin has worked within large Fortune 500 companies to produce products (Millipore, Beckman-Coulter, Vertex Pharmaceuticals) as well as a range of startups including CoWest Instruments – Sold to Millipore 1985, Aurora Biosciences – Sold to Vertex in 2001, Aurora Discovery – sold to Beckman in 2006, Aurora Biotechnologies – merged to Nexus 2009 and sold to Brooks Automation 2011.

Lawrence J Wangh, Founder and CSO | From 1997 through 2016, with approximately 10 million dollars of support from grants and biotechnology companies, he and his team invented a suite of synergistic technologies that enhanced their new PCR method and its use in many fields, including quantitative measurements of DNA and RNA in single cell, highly informative single-tube diagnosis of cancer gene targets, and detection of numerous infectious diseases – including extensively drug resistant tuberculosis.

Charles Powell, Chief Commercial Officer | Mr. Powell has spent the majority of his professional career in a variety of Life Science Sales and Marketing roles and assignments starting out as a field-sales representative with Beckman Instruments. Mr. Powell joined Aurora Discovery in May 2004 as Vice President, Sales and Marketing- eventually becoming Chief Commercial Officer and Director.

Aurora evolved over 7 years – merging with Nexus Biosystems in 2009 before being bought by Brooks Automation in 2011. In October 2015 Mr. Powell bought the Aurora Business back from Brooks Automation. In January 2017 Mr. Powell joined Thermagenix as Chief Commercial Officer.

The OCMX™ is literally changing how companies and investment funds generate exposure in the marketplace and raise funds as we know it. The OCMX™ serves both public and private companies along with investment and mutual funds which need to raise additional funds or gain significant market exposure. It does this by way of connecting the relevant companies, funds, investors, and advisors all in one online transparent portal. The OCMX™ (P2P Financial Inc.) launched in September of 2009 out of Toronto but has since expanded its operations to include Quebec, Alberta, Manitoba, and British Columbia.

The OCMX™ connects investors and advisors directly with companies and investment funds seeking to raise funds or gain broad market exposure. The OCMX™ provides an open venue for innovative growth companies and leading investment funds to generate market awareness, raise funds, or connect with investors and advisors. The OCMX™ provides companies, funds, investors, and advisors instant access to its Online Portal so that they can actively source and connect with their next opportunity, advisor, investor, client, or financing partner. 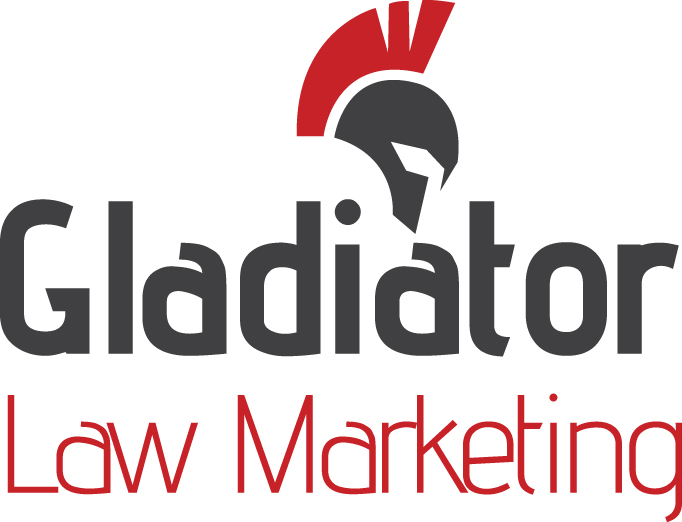