Two Corporations Open Their “Charitable Purses’ For the Poor Children of Ciudad, Juarez, Mexico on November 14, 2017 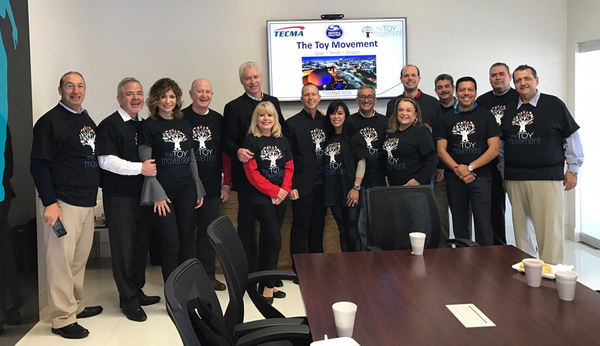 The Tecma Group of Companies of El Paso, Texas and The Spin Master Corporation of Toronto, Canada will bring a smile to 1,500 excited children of Ciudad Juarez. http://jtm2017 (Juarez Toy Movement)

EL PASO, TX, November 07, 2017 /24-7PressRelease/ — A toy gifting event is being brought to the poorest of the poor children of Ciudad Juarez as part of an annual ‘Toy Movement’ sponsored by Spin Master and The Tecma Group.

The program is coordinated by Tecma, a company where the staff and volunteers are personally wrapping and delivering the toys.

The toys, as provided by SPIN MASTER, will be distributed among children from schools in the Ciudad area this November 14th.

“The goal,” said Toby Spoon, “is to bring a bright smile to 1,500 children living in areas of conflict or marginalized conditions.”

The ‘Toy Movement’ initiative led by the toy company Spin Master chose, for the third consecutive year, the TECMA Group to bring top quality toys to children from elementary schools located in the poorest areas of Mexico.

“It was last year when we gave away 18,500 toys in Ciudad Tijuana, and in 2017 Spin Master again chose Tecma to join their initiative, but now in Ciudad Juarez,” said Toby Spoon.

“Spin Master Toys is concentrating the bulk of its annual gifting program on the poor children of South Africa this year but didn’t want to abandon the children of Juarez,” stated Toby.

“The ‘Toy Movement’ aims to be more than a mere act of social responsibility, we seek to return to the community something that has been given to us and at the same time to promote family values among our collaborators,” said Spoon.

Organized by toy manufacturer Spin Master in 2014, the ‘Toy Movement’ has taken toys as gifts to children in areas of conflict or marginalization, including Gaza, Israel and Jordan; and for three years the Tecma Group has joined this global initiative for the benefit of Mexico.

“We are excited to be able to ‘give back to the community,” stated Alan Russell, Founder and CEO of the Tecma Group of Companies. “Our first year we were able to host a company-wide effort in Ciudad Juarez where we delivered 3,835 toys to children that would not have had toys for a Merry Christmas. This year, being able to give away 1,500 quality toys to the children of Ciudad Juarez is monumental,” stated Russell.

Spin Master and Tecma will be contacting supportive businesses in El Paso and Juarez who would like to participate in this movement. A website http://JTM2017.com (Juarez Toy Movement 2017) has been prepared to provide communication and instructions on how best companies and individuals can participate.

The Tecma Group of Companies of El Paso, Texas provides services for companies that would like to reduce production costs 50% or more.

Spin Master of Toronto, Canada specializes in creating and manufacturing a wide line of children’s toys. 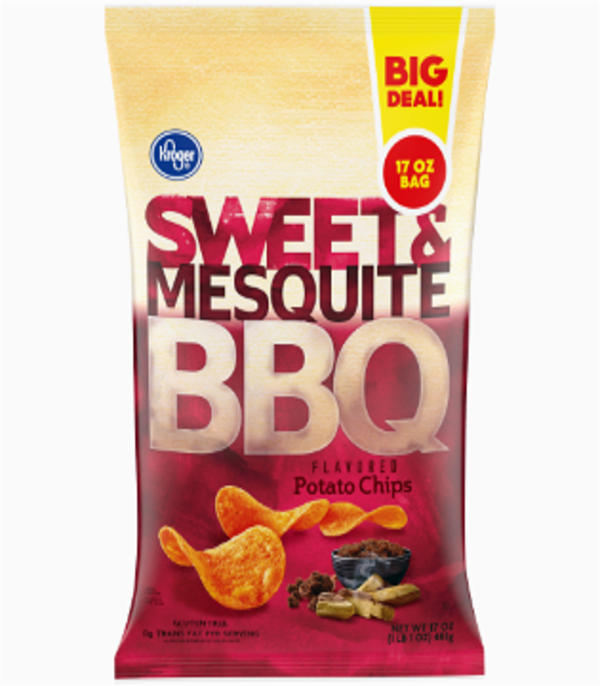 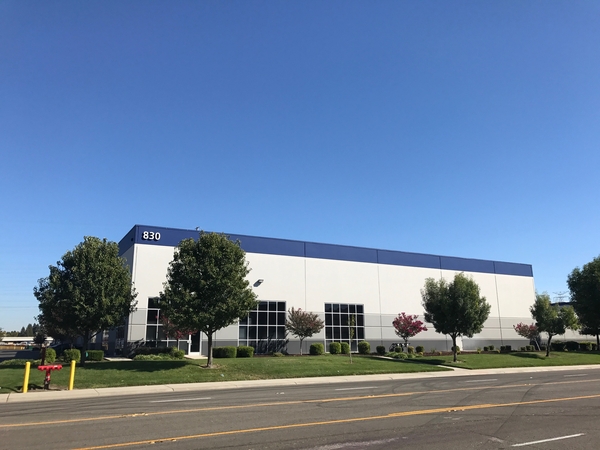