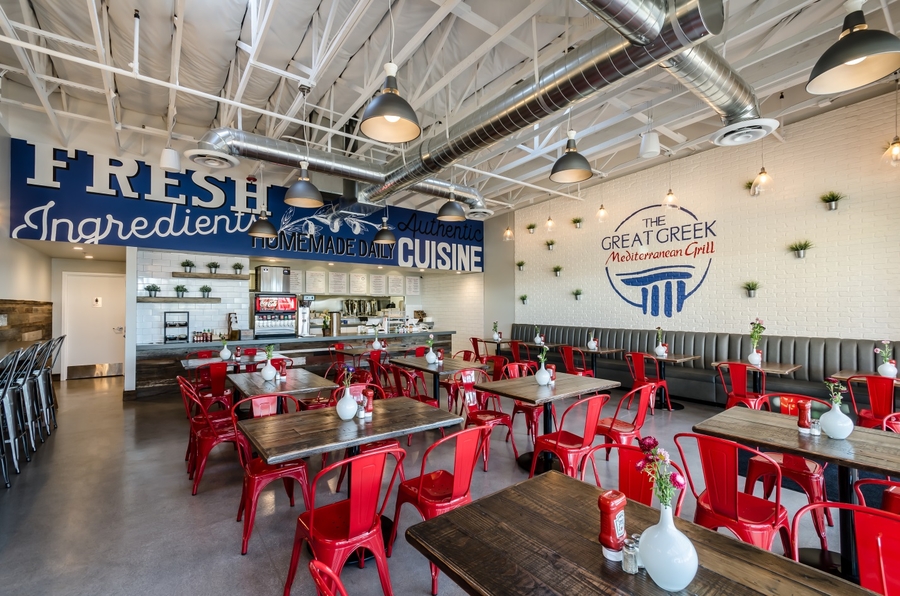 WEST PALM BEACH, FL, March 28, 2018 /24-7PressRelease/ — United Franchise Group (UFG), The Global Leader for Entrepreneurs with more than 1400 locations in 80 countries, has added to its impressive network of franchises with the announcement of a partnership with Nick Anthony Della Penna and Trent Jones, co-founders of The Great Greek Mediterranean Grill restaurant chain.

Della Penna, a third-generation restaurateur, has 21 years of experience in the hospitality industry, including the role of vice president of Food and Beverage at the Excalibur® Hotel and Casino, while Jones has many years of experiences as a real estate and small business entrepreneur. Together, they purchased the first The Great Greek in Henderson, NV in 2011. During their first year of operation, gross revenue rose by 18 percent. The 12-month 2017 revenue was $1,536,137*. Based on that success, Della Penna and Jones opened a second restaurant in the southwest area of Las Vegas in 2017.

“With minimal advertising, it became an instant hit, commented Jones. Through the fourth quarter of last year, daily sales were on track to exceed the original location by 28 percent, with the average monthly revenue of the two locations in 2017 at $143,690*.”

In 2018, a lease was signed to open a third restaurant in Las Vegas, and a Letter of Intent has been accepted for a lease to open a The Great Greek showcase location in Palm Beach Gardens, FL in the summer.

The Great Greek Mediterranean Grill is the second fast-casual food option in UFG’s expansive network. It joins Jon Smith Subs (JSS), which has 21 locations either open or under construction throughout the United States, with several locations also already sold globally.

“The incremental growth of JSS is a true indicator of our success in the food sector, so it was only natural to add another top-level, award-winning food brand,” said Ray Titus, Chief Executive Officer of UFG. “I recognize the popularity of Mediterranean food, and after visiting one of The Great Greek locations, I instantly knew that it would be a success as our next franchise.”

According to the founders of The Great Greek, the success is attributed to three factors: The highest quality ingredients, fresh products are prepared every day, and every team member is devoted to providing outstanding hospitality. ”

“The Great Greek Mediterranean Grill is an award-winning fast-casual dining option with a very bright future,” said Titus. “It is a pleasure to welcome them to the United Franchise Group family.”

AllianceCalifornia, a Public-Private Partnership between Hillwood and the IVDA, Celebrates 15 Years of Success 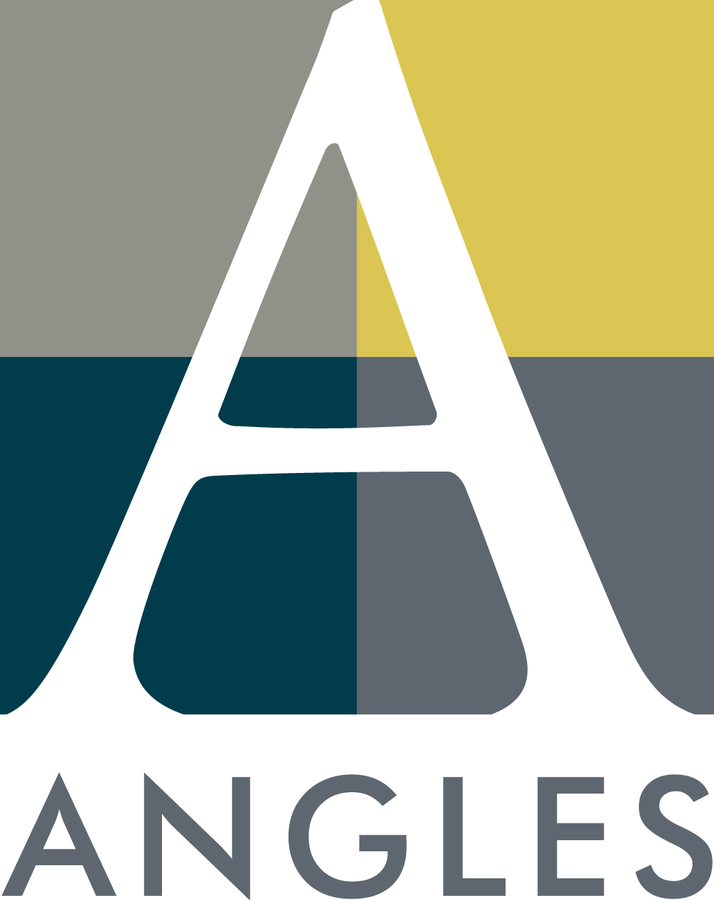