Chris Thomas, Comedian, Actor, Writer and Entrepreneur learned at the age of 8 years that he had a knack for Impersonating just about anybody, till the day he was 19 and the Washington Star dubbed the young stand-up comedian as an “impressionist headed no place but up.

Performances at major venues including

He has performed with an array of artists including

Chris expands his work into all major media’s as he currently has a daily show on the Radio 1 network.

Advertising work has included such clients as

Levis, Xerox, and Lee Jeans and has been featured in

Film and video work that includes
“Body and Soul” and Public Enemy’s “Fight The Power” as well as Whoopie’s “Chez Whoopie” on HBO!

When touring with Run/DMC and Public Enemy he earned the name of King of Hip Hop comedy which led to his most popular role as The Mayor of Black Entertainment Televisions’ (BET’s) “Rap City”; the cable network’s highest rated show.

In a statement from Management – “We are extremely excited about the signing of Chris Thomas. He is one of the industries great talents and continues to entertain crowds worldwide. Our goal is to enhance the Chris Thomas Experience and to bring more of Chris to his fans. We are speaking with Corporate Sponsors and Promoters expect to release additional announcements in the coming weeks!”

MTAC is aggressively signing new clients and additionally has plans to partner with Footwear and Apparel and Mobile professionals with launch of new product lines later this year and into 2019. 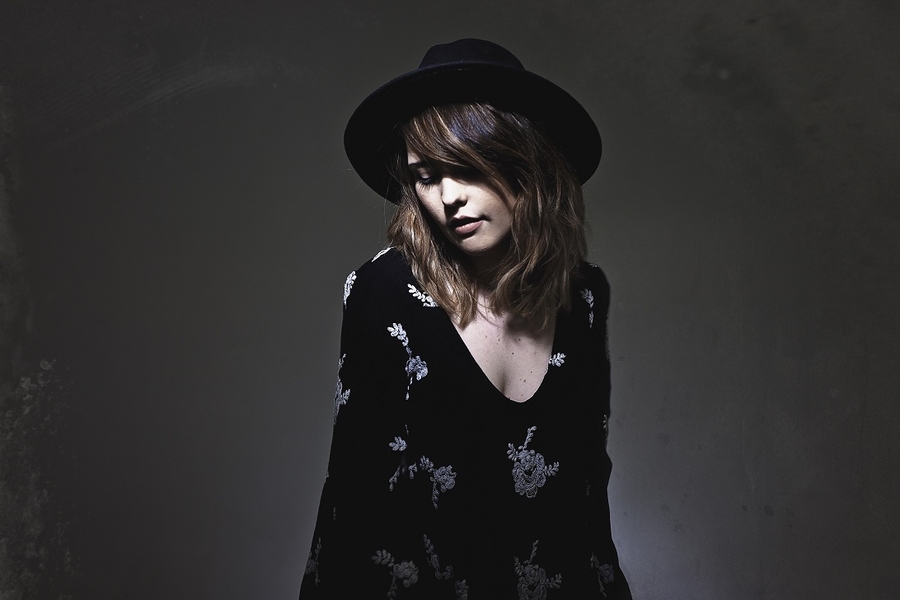 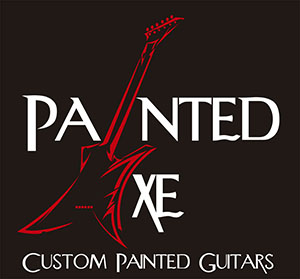 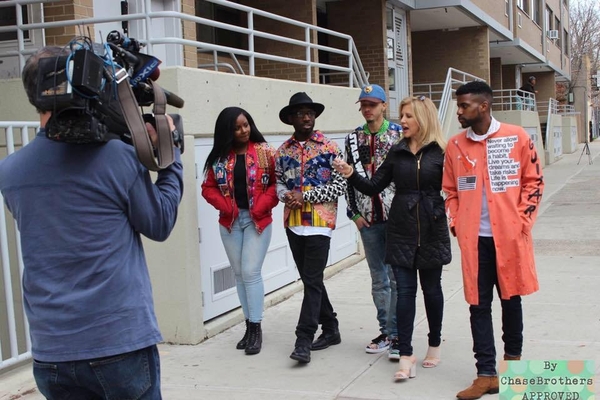