Novel Released About the True Authorship of Shakespearean Works 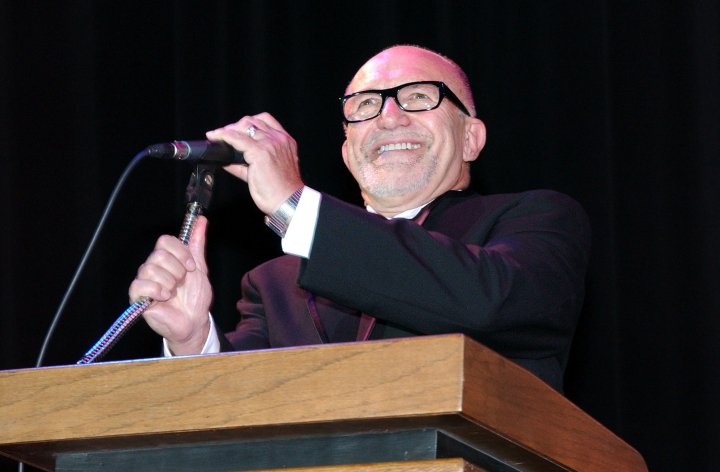 It’s the story of the greatest literary deception of all time — based on real people and actual events.

LOS ANGELES, CA, February 26, 2021 /24-7PressRelease/ — The newly revised second edition of The Shakespeare Conspiracy, by Ted Bacino, is being released this month.

It’s the story of the greatest literary deception of all time: the true authorship of the Shakespearean works.

For the past two years there have been more and more discoveries by different historians, all claiming that the actor from Stratford was not the writer of some of the works.

It’s not just the issue that dead men don’t write plays. (After the actor from Stratford died in 1616, more than a dozen plays, supposed written by him, continued to surface. Had the true author outlived Shakespeare?)

It also questions how an unknown actor with no previous writing experience suddenly appears in London in 1593, overnight knocking out one hit drama after another.

Adding to dilemma is the fact that England’s foremost playwright at the time, Christopher Marlowe, was suspiciously murdered a few days before he was to be tried for treason — murdered in a small pub miles outside of London and then immediately buried in an unmarked grave – a grave that has never been found to this day.

They believe Marlowe, who gay and a spy for the English crown, faked his own death and then got the unknown actor to front for his works.

Bacino’s novel takes it from there as Inspector Maunder becomes suspicious of the Marlowe murder and the discovery of more than a hundred identical or similar lines that exist in the works of Shakespeare and Marlowe — a discovery that still puzzles historians today.

The inspector wonders why so many of the plays have locations in Venice and Verona and Padua and many cities in Italy. So, the chase for the fugitive begins — amid the terror of the Black Plague and England’s crusade to find and execute any remaining Catholics in the country.

Maunder, who actually existed, makes it his life-long work to track down this treasoness criminal.

The novel is based on real people and actual events.

The book has been made into a stage play that had an Off-Broadway production two years ago as well as productions in Columbus, Fort Lauderdale and the Chicago area.

Bacino has recently completed the six-part TV mini-series based on the book.

Ted Bacino has been a writer and theater director for more than 50 years and has a star on the Palm Springs Walk of Stars for directing theater. This is his first work of fiction. He has directed a cadre of Broadway performers and Tony winners. The stage version of this script has had successful productions in Columbus, Fort Lauderdale, the Chicago area, and (in 2018) Off-Broadway. 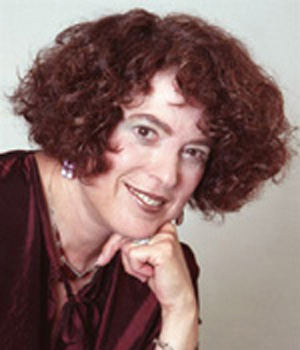 Carly Paoli Christmas single: My Christmas Dream is You 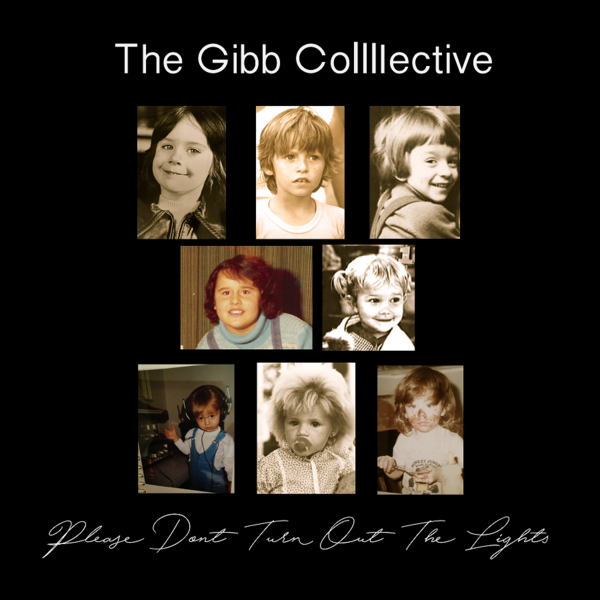