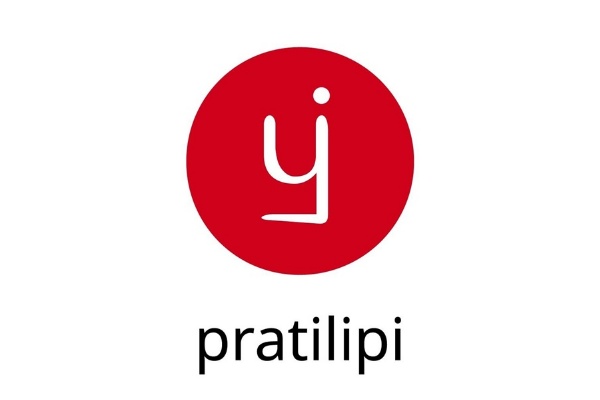 Krafton is expanding investments with an interest in the growth of digital ecosystem in India which led to total investments of about 48 million dollars (about 55 billion won) as a lead investor in the series D round of Pratilipi. Other participants include CEO Ranjeet Pratap Singh of Pratilipi, Omidyar Network, social media start-up Omidyar Network and many start-ups founders.

CEO Ranjeet Pratap Singh of Pratilipi said, “I’m pleased to share Pratilipi’s outstanding story and IP with Crafton through this investment. Pratilipi which sets to unveil its content and writers to users around the world, it expects to work with investors including Crafton.”

Krafton’s chief of the investment department Son Hyun-Il said, “witnessing the growth of IP in India through Pratilipi’s books, comics and audio platform, I have come to believe intellectual property in India has a long-term potential that it could be successful across the globe. Pratilipi already has a multi-language platform in the field of web novels so it would be poised for growth in the market going forward.”

Pratilipi is India’s largest web novel platform with 30 million monthly active users and 370,000 writers. The service is being provided in 12 Indian languages. Recently, it has accelerated collaboration with related companies to offer various forms of content including not only web novels but also books, animated films and TV series. Also, it is expanding the scope of services by releasing Pratilipi FM and Pratilipi comics.

Krafton continues to make investments facing the prospect of high growth potential of India’s gaming industry. In November last year, it created India office to contribute to the development video gaming, e-sports, IT and entertainment industries in India. In March, it made investments of 22.5 billion won in NODWIN Gaming India’s largest e-sports business. In June, it participated in seed funding rounds worth of 9 million dollars (10.1 billion won) along with various investors in Loco, India’s largest game streaming platform. Krafton has invested a total of 70 million dollars (about 90.2 billion won) in India’s IT companies this year including investments in Pratilipi.

Krafton is based in Pangyo. Pangyo Technovalley is an innovation hub for global companies comparable to the Silicon Valley in the US, Zhongguancun in China, and STATION F in France. It is an Asia tech hub with 1,259 IT, BT, CT, and NT companies that possess innovative products and technologies. Located just south of the metropolitan area, it provides the best environment for Korean companies to do business with great transportation access and infrastructure.

With the support of innovative companies with global capabilities such as Kakao, Naver, AhnLab, Krafton, NCSoft, Nexon, and Hancom, companies in Pangyo Technovalley recorded 107 trillion won in sales last year. Investment and infrastructure growth in Pangyo is expected to continue, with the Metaverse hub entering Pangyo this year. 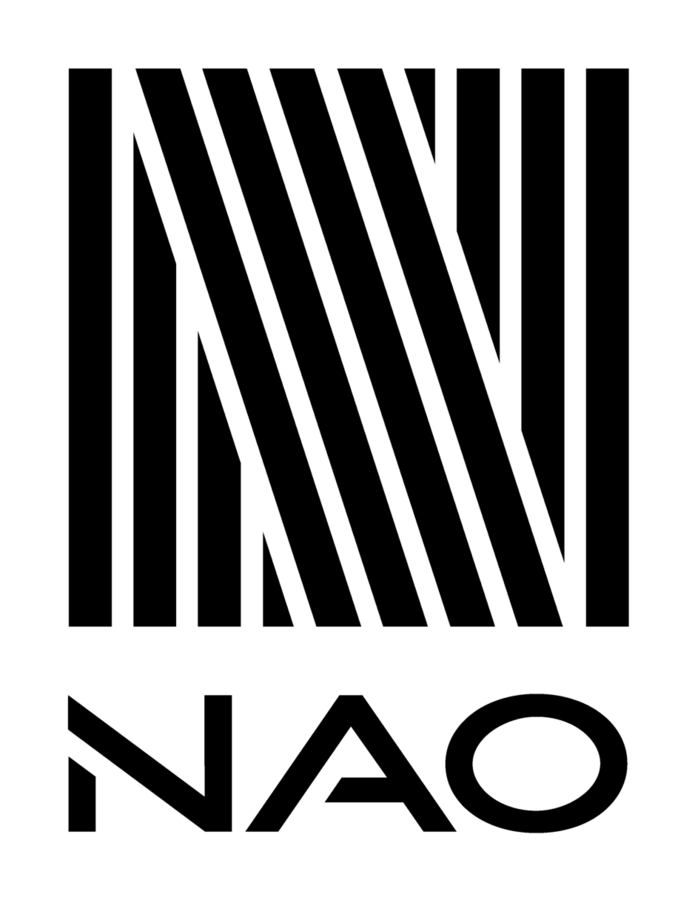