CHICAGO, IL, August 24, 2020 /24-7PressRelease/ — This month marked a major milestone in American history; the 100th anniversary of the passage of the 19th Amendment granting women in the United States the Constitutional right to vote. August 26th is Women’s Equality Day, a national observance that since its inception in 1971 has honored womens’ advancement toward equality in American society. Still, in 2020 Black women in the United States who work full time, year-round are typically paid just 62 cents for every dollar paid to white, non-Hispanic men. Some research suggests that Black women lose an estimated $946,000 in earnings over the course of a 40-year career compared to their white male counterparts.. This pay gap persists regardless of education, location and age, and in both low- and high-paying positions.

In recognition of these ongoing disparities, In These Times magazine and the Leonard C. Goodman Institute for Investigative Reporting presents a new 12-episode podcast series In The Gap, hosted and produced by award-winning Black journalist Chandra Thomas Whitfield. Available now on Apple Podcasts, Google Podcasts, Spotify, Stitcher, TuneIn and most major podcast platforms (view the episodes list and listen on inthesetimes.com), In The Gap features everyday Black women and experts alike sharing their personal experiences and insights on how the gender pay gap, pay discrimination and systemic inequality affects the lives—and livelihoods—of Black women.

“In The Gap provides a space for Black women to share their experiences and explore solutions, while providing listeners with an opportunity to learn and grow in their understanding of the historic issues, public policies and contemporary challenges that contribute to the chronic economic and wealth disparities that persist for Black women and their families in American society,” says journalist Thomas Whitfield, a 2019-2020 Goodman Institute fellow, whose work has appeared in The New York Times, The Washington Post, The Huffington Post, Essence and on NBCNews.com. “This podcast affirms the challenging experiences that Black women often face in the workplace and illuminates the fact that with more than 80 percent of Black women serving as breadwinners for their households, the consequences of ongoing pay disparities are dire for Black families. The In The Gap podcast sends a message to America that Black womens’ livelihoods matter. We deserve equality. We deserve equal pay!”

Episodes explore the historical roots of the gender pay gap, the “motherhood penalty,” the role of labor unions in the fight for equal pay, pay transparency and more. In the first episode, engineer Aja reflects on her heartbreaking discovery that a white male co-worker made an entire salary more than her for the exact same job—which she had been doing longer. All episodes, along with show notes and full transcripts are available here.

To arrange media coverage or to schedule interviews with Thomas Whitfield, please contact In These Times Managing Editor Diana Babineau at [email protected] or at 773-772-0100.

In These Times is a Chicago-based politically progressive monthly magazine of news and opinion that has been covering issues of equity and justice since 1976.

The new it-bag is sustainable and Scandinavian 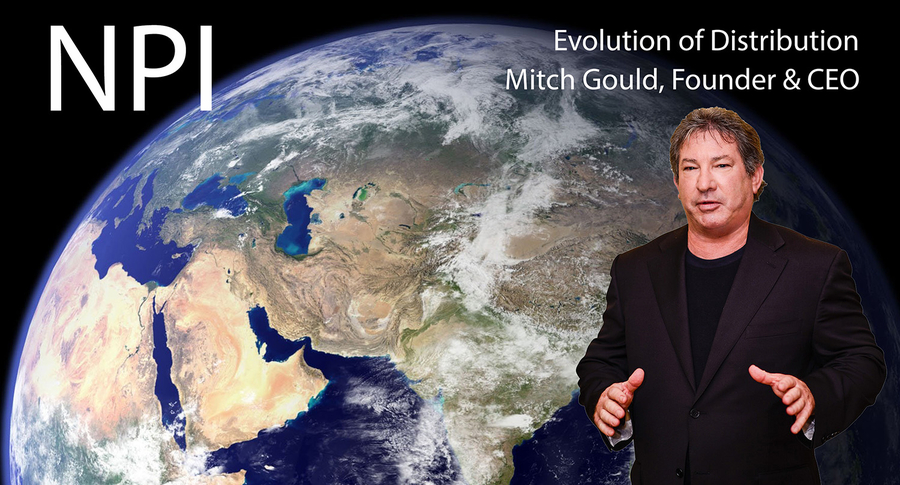 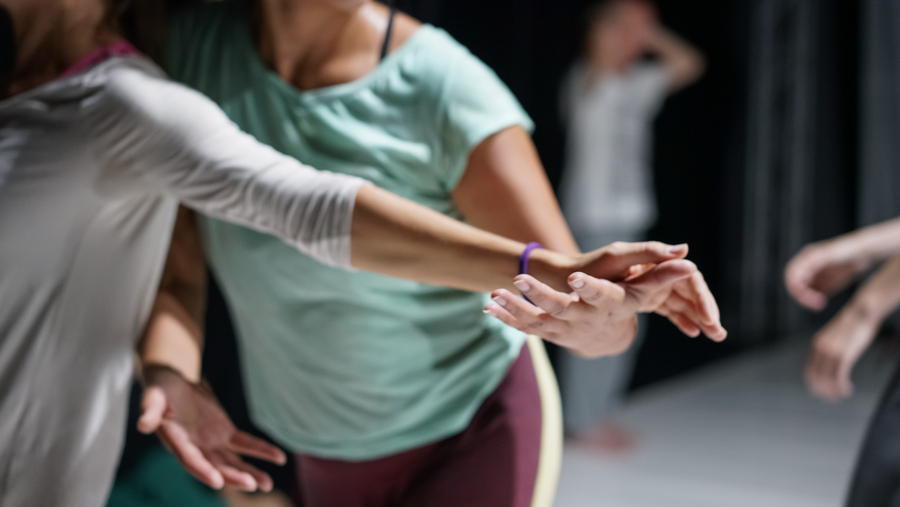 Trauma Can Derail a Relationship: Here Are 3 Science-Backed Ways to Get It Back on Track