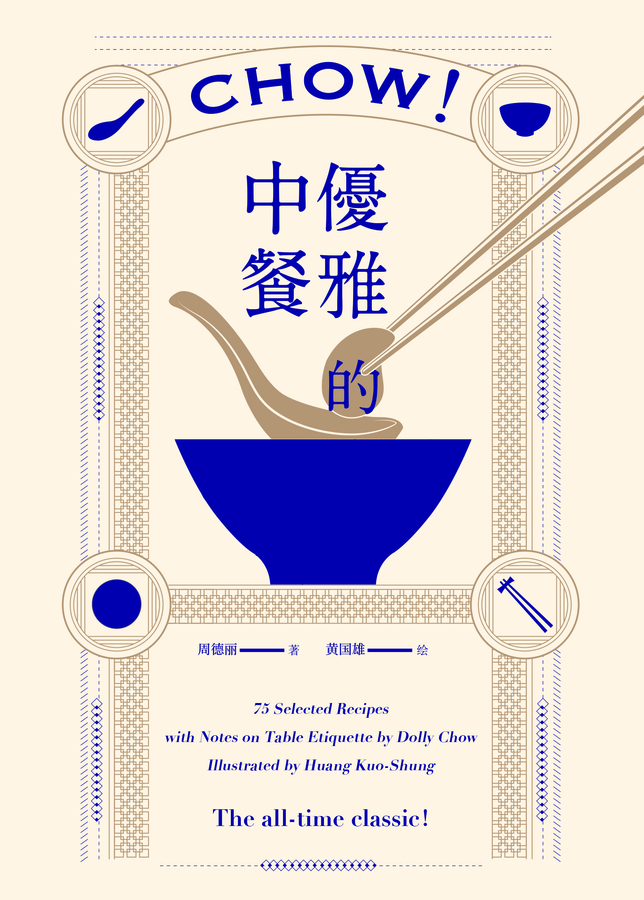 NEW YORK, NY, October 14, 2020 /24-7PressRelease/ — CHOW! Secrets of Chinese Cooking ( CC Art Books/ $25.00) has been honored with a prestigious 2020 Gourmand World Cookbook Award in the Special Books category. Originally published in 1936, this one-of-a-kind cookbook is filled with a commentary that is deliciously intimate, an insider’s guide to the how and why of a traditional Chinese meal. The result is an informative and delicious peek into China’s timeless food culture.

Dolly Chow was a famous hostess in Shanghai and wife to a diplomat. Around her table gathered a glittering collection of Chinese and Western diplomats and officials, where they were introduced, in many cases, to the rich culinary traditions of China’s many provinces. Alarmed that younger Chinese diplomats as well as their Western counterparts might not know the long provenance of many of these traditions, Dolly Chow set out to explain both the history and the pragmatic do’s and don’ts.

In 1936 she published CHOW! to share her experience and insights into Chinese cookery, etiquette and heritage. A cookbook that infuses cultural insights, sharp-witted observations along with over 75 easy to follow recipes in both Chinese and English, CHOW! Secrets of Chinese Cooking has for over 83 years found its place in kitchens around the world. It’s been reprinted an astounding 68 times.

This new edition of the classic book was the brainchild of Dolly Chow’s great grandniece, Carolyn Hsu-Balcer, an art collector and philanthropist. Like the first edition, this edition is in both English and Chinese, but features a new preface and new introductions to chapters by Hsu-Balcer. The original whimsical line drawings and photos of table settings and more have happily been retained.

The Gourmand World Cookbook Awards are given annually by Gourmand International to honor cookbook, food, and wine publishing around the world. 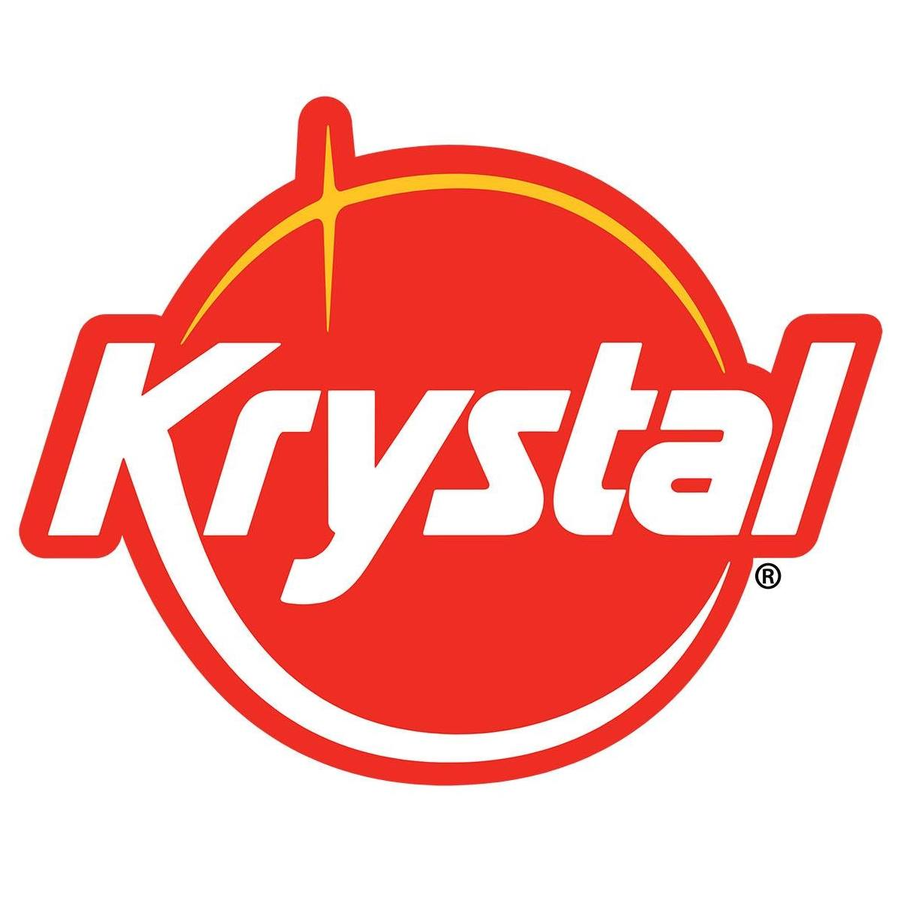 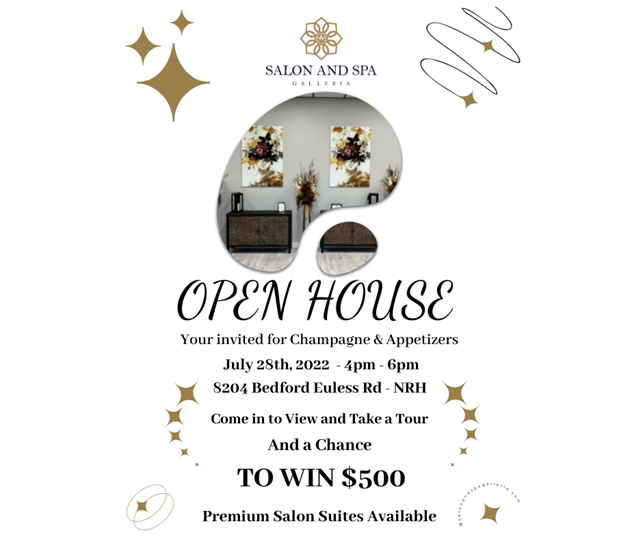 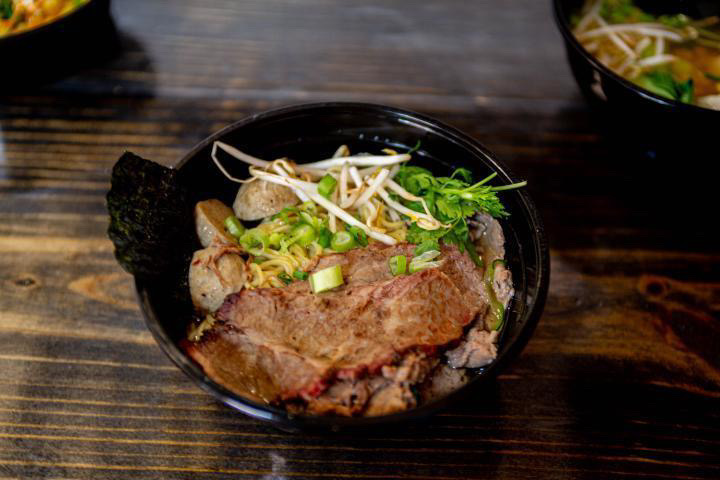 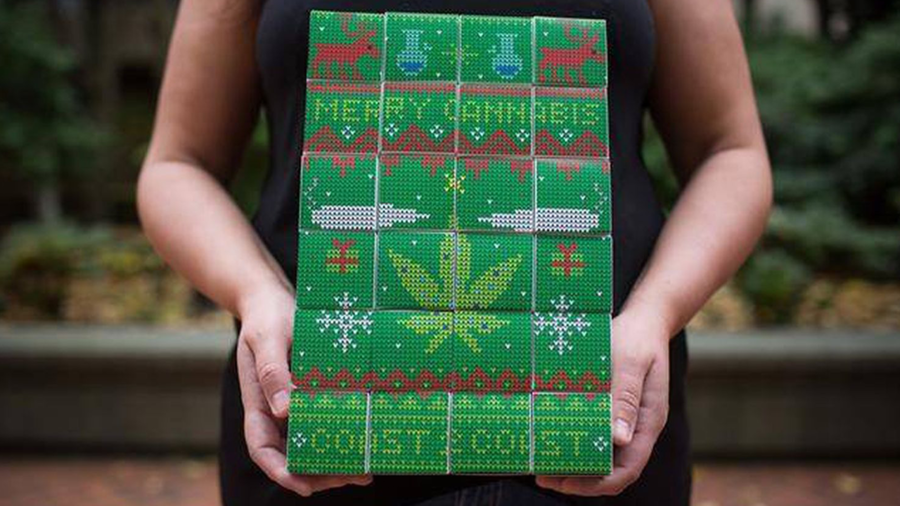