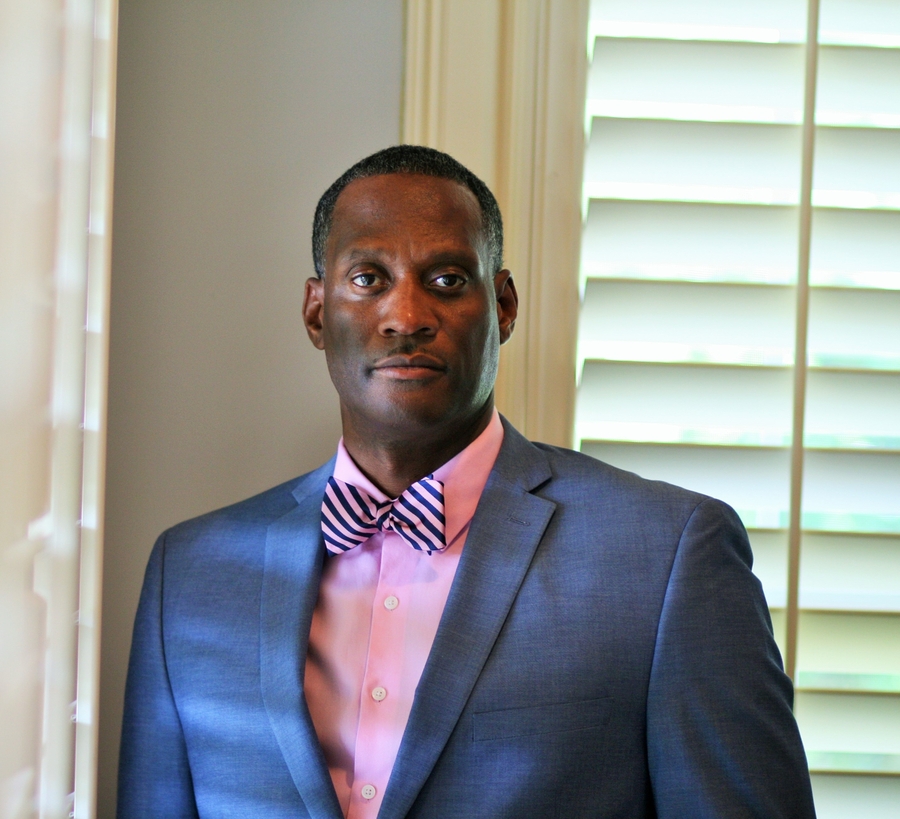 The Video which is getting lots of social media traction premiered globally on 28 November 2018 and was shot by Film-maker Taylor Hellhake from Depthink Productions.

In this video which premiered to lots of great feedback, Corey Hicks popularly known as Coach Corey talks about the “Keep Winning Philosophy” and the 3 Step Process of Justification, Certification, and Elevation – which a person has to go through at every critical point to WIN in life.

In his own words…

“I shot this video with the hope that it would inspire, motivate and encourage people to walk in Purpose. There are so many negative videos that are shared and go viral, without adding any value or intellectual substance to our lives. I wanted to break the cycle and speak life, hope, and joy into the lives of those who are going through tough times and may be on the verge of giving up.”

You can watch the video here.

Coach Corey who is a highly sought after International Speaker recently spoke at the Department of Behavioral Health & Development Disabilities (DBHDD) in Georgia, was also one of the Global Thought Leaders at the 2018 Leap & SHINE Conference hosted by UK based Shine Strategist, Clara Rufai where he spoke to the attendees on how to use Values, Vision & Versatility to Keep Winning.

He also recently released his second book “Vision of Inspiration” which was published by THE BRAG Media Company and offers 60 Days of Powerful Inspiration to spur those who want to keep winning.

In a comment made by Nigerian Actress & Multiple Award Winning Media Personality, Alex Okoroji – she had so much praise for Corey Hicks.

“If you want to win at life, follow Coach Corey. He is definitely the kind of Thought Leader and Influencer everyone needs to engage with. The kind who walks his talk, and is a living breathing example of what it means to persevere and rise to the top. Which is why I’m so excited he will be on the Front Cover of the “Winter Issue” of our Global Magazine, BRAG!. His latest video is powerful and his message for us to “Keep Winning” is what we all need to nudge us, as we try to actualize our different goals and dreams. I also love that his new book contains, Practical, Smart & Powerful words of Inspiration, what I would call the Perfect “Pick-Me-Up” to start your day.”

Corey Hicks is a two-time NCAA All-American Athlete, Author, Coach & Motivational Speaker who has presented for several National & International Organisations including the Caribbean Sports Ministry, as well as other major corporations within the United States. He currently serves as a Successful Corporate Marketing Executive within the Biotech Industry, and as Founder & CEO of the Three V’s Foundation.

Excelling in the Decathlon and training with some of the greatest athletes, including Former Sprinter, Brooks Johnson (one of America’s Greatest Track & Field Coaches) – as part of the 1996 Olympic Hopeful Team, his future was so bright— that even an untimely injury right before the Olympics, could not completely stop his dream & desire for excellence. The “winning secret” in his first book “Values, Vision, and Versatility” has played a significant role in the guidance and transformation of who he is today. With a BA in Education, a Masters Degree in Health Science and a Ph.D. in Health and Human Performance, Coach Corey’s life is based on the concept that “All things are possible.

Get his latest book “Vision of Inspiration” which is available for sale on his Official Website at http://www.CoachCoreyHicks.com

The BRAG Media Company is a modern digital brand consulting, media content developing and self-publishing agency that provides creative services to clients worldwide. We help independent authors to self-publish their works and design strategic solutions for business owners while developing creative, authentic & expressive content and digital platforms – that deliver on both the Art & Science of powerful communication.

You can connect with us at http://www.TheBragMediaCompany.com 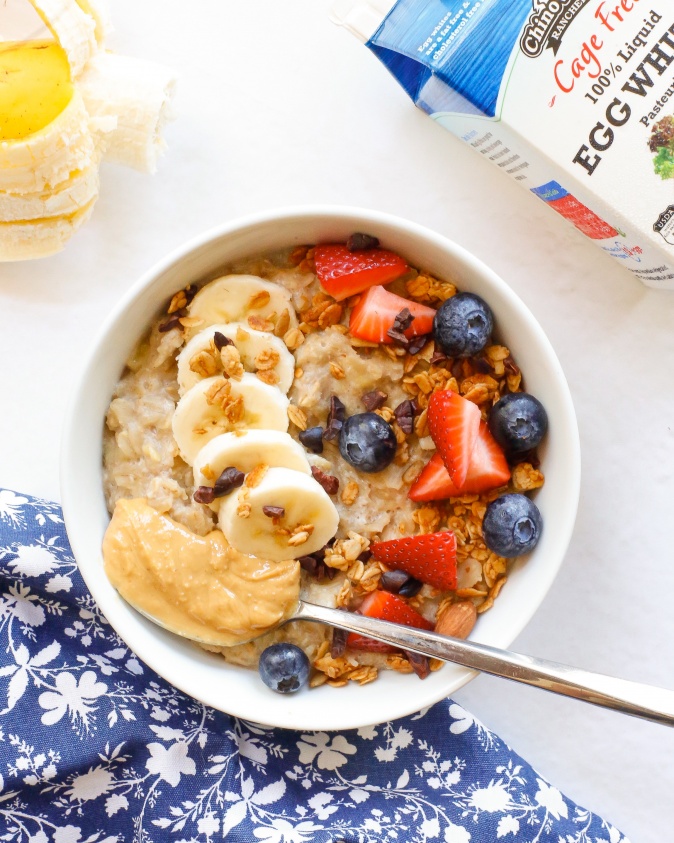 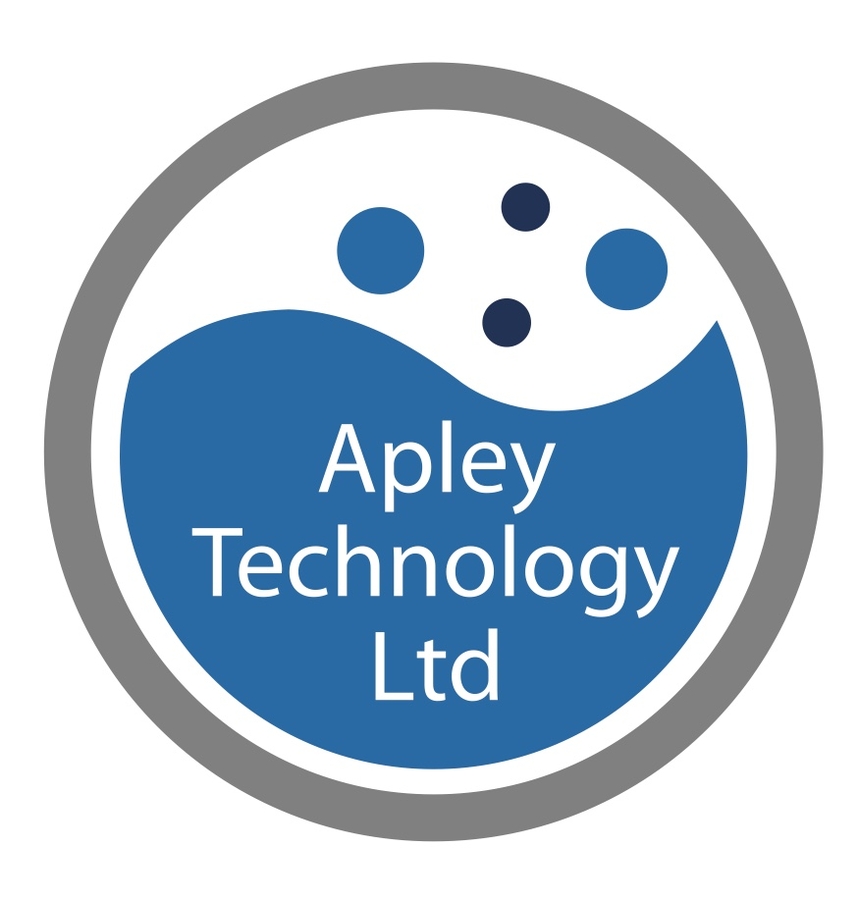 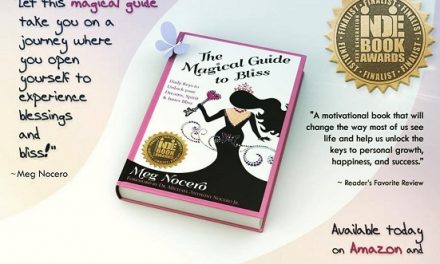