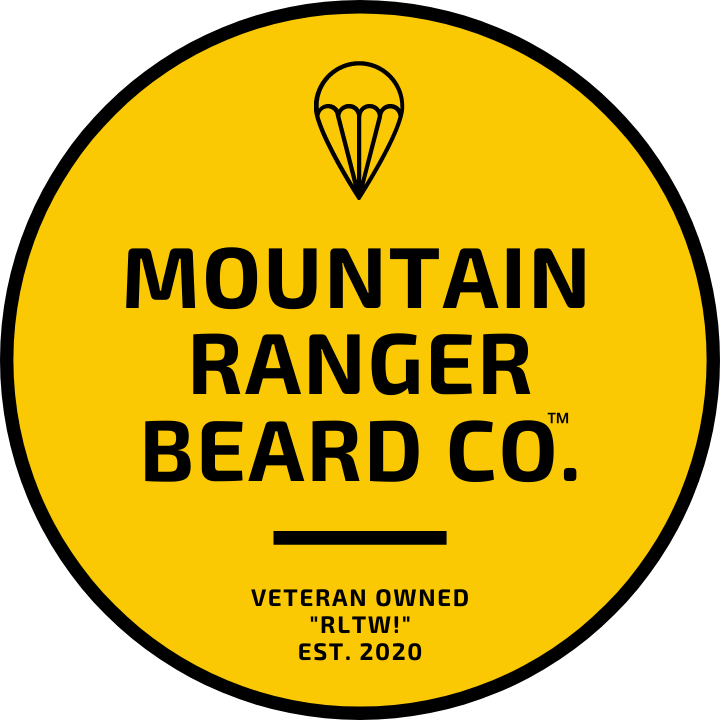 ATLANTA, GA, November 11, 2020 /24-7PressRelease/ — Joe Sinclair served seven years in the U.S. Army and during that time found a sense of camaraderie with his fellow soldiers in a most unexpected activity – beard growing. After trying numerous beard products, Sinclair found that none seemed to meet all of his needs, so he set out to create his own, and that is how Mountain Ranger Beard Co. came to be. The company will be launching its first line of products this Veteran’s Day, November 11, 2020.

As a veteran-owned men’s grooming company, Sinclair seeks to deliver the highest quality grooming products and experience to the veteran and pro-American community.

Sinclair describes pro-American as “Those who wake up every morning with the intent of being a better version of themselves and, through their actions, make their neighborhood, city, state and ultimately America a better place to live and work.”

Like most veterans, Sinclair takes great pride in the country he served and wants to see us all do our part to make it great for not only ourselves, but others.

Joe Sinclair is the founder and CEO of Mountain Ranger Beard Co. He is a former U.S. Army Infantry Captain and U.S. Army Ranger School Instructor. As an infantry officer, Sinclair attended and graduated from some of the top military training schools, including U.S. Army Ranger School, U.S. Army Pathfinder School, U.S. Army Basic Airborne Course, and the U.S. Army Basic Military Mountaineering Course. He also earned the bronze star while deployed to Afghanistan. Parts of Sinclair’s experiences from his time in the Army can be seen within all parts of his company, from not only wanting to offer better products to his bearded, veteran brothers, but also in his ideologies in running the business and even in the company’s logo.

Sinclair explains, “As a former Ranger Instructor and paratrooper, it was vital for me to associate my company with an organization that is diverse and embodies the heart of America. Much of who I am professionally, and my motivation to become great in whatever I do, comes from being surrounded by great people while serving this nation.”

The first line of products to be launched this Veteran’s Day by Mountain Ranger Beard Co. will be several different beard oils, balms, and soaps, with the hopes of expanding their line and range of products as the company grows. With the growth of their product line, the company also seeks to hire like-minded veterans to join their mission and team. 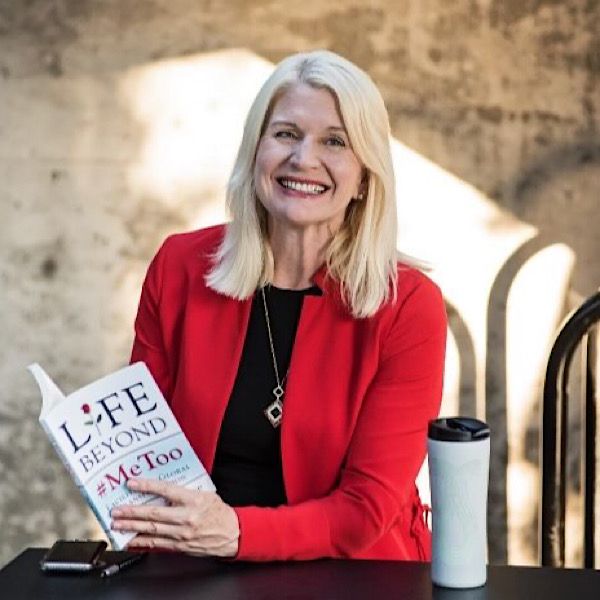 Coaching Conversations Lead the Way to a World Beyond #MeToo 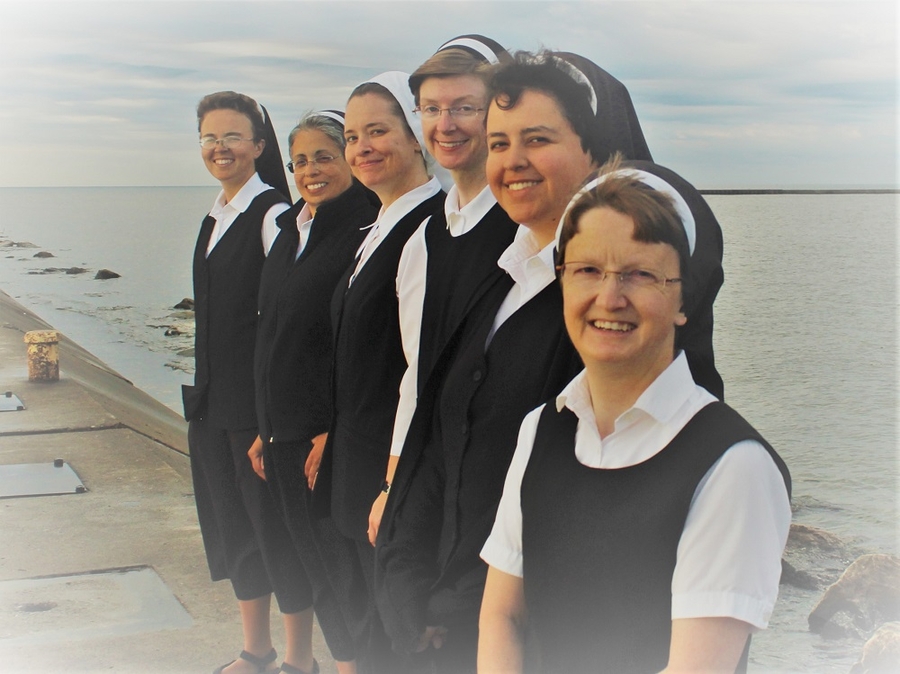 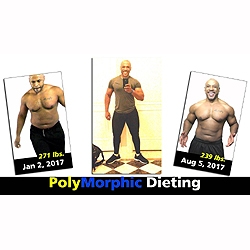