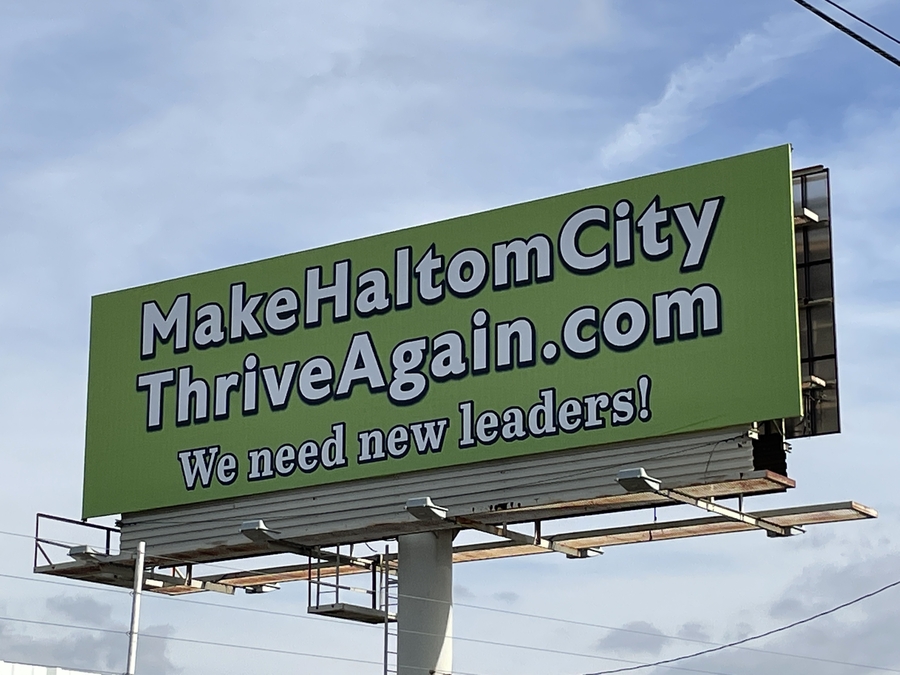 HUBA encourages those with new ideas to help revitalize South & Central Haltom City to run in May 6, 2023 election

“The sum total of efforts by the Mayor and Haltom City Council is a 30-year Tax Increment Reinvestment Zone (TRIZ) that does not even cover NE 28th Street,” said Haltom United Business Alliance Director of Communications Joe Palmer.

A TIRZ will take a while to have any money and then the money can only be used for public improvements, such as sidewalks or water and sewer lines. None of the funds can be used to renovate privately owned buildings to make them ready for new small-business tenants, for example.

“Bringing back the corridors in the older parts of Haltom, Denton Highway, Carson, NE 28th Street, will require attracting small businesses back to these areas one at a time,” says Palmer. “A TIRZ is not designed to help with that, and it won’t,” he added.

HUBA believes that the declining parts of Haltom City cannot afford to wait 30 years for a TIRZ.

Founded in 2020, the Haltom United Business Alliance (HUBA) is a group of small business owners who, among other things, continually advocate for strategies that will reverse decline in the south and central areas of the city.

According to HUBA Founder Ron Sturgeon, “HUBA has reached out to the city council repeatedly to collaborate on this issue. We’ve submitted ideas that would help encourage economic growth in these areas, offered free mentoring of small business owners through a city-HUBA partnership, and hired and paid for an independent consultant to draft recommendations for economic development. To date, we do not know of a single idea that has even been considered by the Council or the Mayor.”

For this reason, HUBA is encouraging broad-minded individuals who are resourceful and open to new ideas to run for Haltom City Council and to run for Mayor in the May 6 city election. Candidates must file before February 17, 2023. Filing instructions and a candidate packet is available on the Haltom City Secretary‘s webpage.

“Haltom City needs council members and a mayor who are not in denial about the parts of the city that have declined and who will advocate for policies that promote private sector businesses, strengthen the tax base, and cultivate healthy neighborhoods.” According to Palmer, the main corridors along Denton Highway, Carson, NE 28th Street and Belknap need urgent help.

If you are interested in running for Council or Mayor or helping in other ways, please contact Ron Sturgeon at [email protected] or by calling him at the number on the Make Haltom City Thrive website.

About Haltom United Business Alliance
The Haltom United Business Alliance (HUBA) represents existing business interests in Haltom City and strives to promote growth of diverse businesses as well. Founder Ron Sturgeon recently co-authored and published a new book — Keeping the Lights on Downtown in America’s Small Cities — which offers key strategies for revitalizing America’s inner-city areas. All Haltom City business owners are eligible to join. Dues are $20 annually or $50 for a lifetime membership, and membership is 100% confidential. For more information, contact Joe Palmer by phone at (682) 310-0591 or email [email protected] or visit the HUBA Facebook Page.

About Haltom City
Haltom City is a medium-sized city between Dallas and Fort Worth in Tarrant County, TX. The city is diverse and majority working class, with a growing population that is approximately 10% Asian-American and 45% Hispanic. Haltom City benefits from being only minutes from both DFW Airport and Downtown Fort Worth, with direct access to major highways including I-820 and SH-121. Small businesses that have historically provided products, services, and jobs to residents included a once thriving automotive industry. The city has seen a decline in small businesses, especially automotive businesses. The city is healthy financially, with median household income growing around 8% in the past year. Haltom City has opportunity for continued growth through undeveloped land and many vacant buildings, especially in major corridors close to the city’s center.

Why Did President Trump Do So Well—73,000,000+ Votes– In Light of All Who Have Criticized Him? The Author of this Book Provides Some Answers 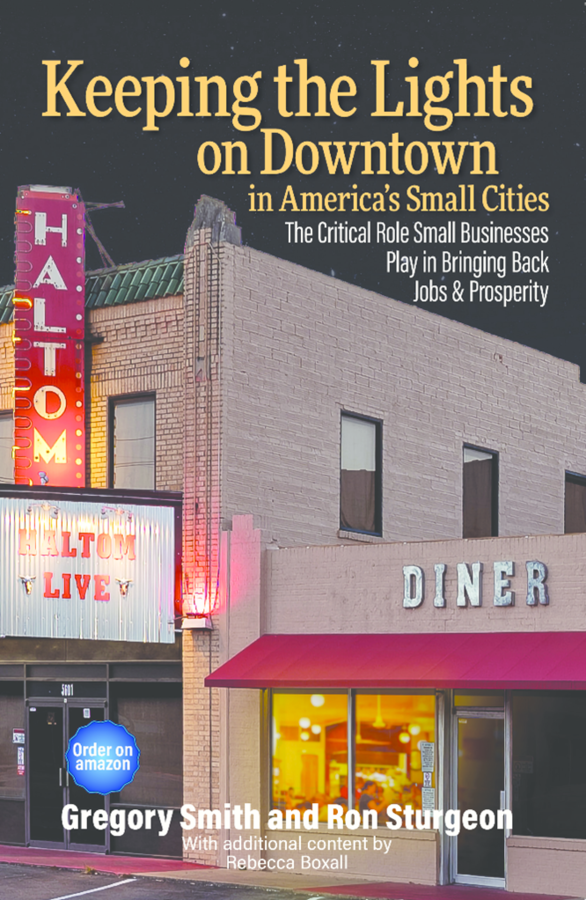