Transcripts Show Harassed NJ Man Was Within The Law

A series of transcripts from the Superior Court of New Jersey clearly show John F. Marchisotto was within the law when he tried to serve a summons on a judge.

TOMS RIVER, NJ, February 02, 2021 /24-7PressRelease/ — The hearings discussed whether or not Mr. Marchisotto had the right to personally hand a summons to judges and law enforcement officers in NJ. One of the hearings was mostly testimony from State Trooper Mudduser Malik.

“And in fact there’s nothing illegal about filing civil complaints against judges. Is there?” the attorney asked. “Are you aware of any law or statute that says that he cannot serve the Chief Justice personally?”

The trooper said he was not aware of any such law.

Indeed, under the law, judges may be sued in civil court for actions on and off the bench.

“Well, you said you don’t know if it’s normal. You must have some idea of what constitutes a normal step of serving someone in a lawsuit,” the attorney said.

“I actually don’t,” the trooper replied.

Mr. Marchisotto’s attorney went on to cite federal regulations and New Jersey law. The federal rule says. “an individual may be served in a judicial district of the United States by following State law for serving a summons in the state where the district court is located.”

The NJ law says, “Service by a registered or certified mail is only effective if plaintiff can describe with specificity in the proof of service the reasonable and good-faith effort attempted at personal service.”

Mr. Marchisotto has served the relevant people with a summons via certified mail because he could not get to them personally.

In the closing statement, Attorney Tarver said, “Now we can sit here as the Court indicated and, and ask, we all know that it’s not unlawful to serve a judge personally. By virtue of wearing a robe, it may be improper. By virtue of your position, it may be unseemly, but it is not illegal, nor does doing something that you are permitted to do under the law constitute a threat of any sort, particularly when you’re specifically authorized by the statute, and particularly when an individual from the Attorney General’s Office gives you the parentheses imprimatur that that’s how you should do it.”

Mr. Marchisotto has copies of the transcripts he is willing to share with anyone who wants to read exactly what was side by both sides.

“I just want everyone to know what New Jersey is trying to do to me. Don’t take my word for it. Read the transcripts and you make up your own mind,” he said. “No one should have to suffer the kind of treatment I received. It is just wrong.”

Ms. Hillary Bryce, Chief Assistant Prosecutor failed to meet the burden of proof for issuance of a search warrant, and that a Temporary or Final Extreme Risk Protective Order should have been issued.

Mr. Marchisotto did not make any threats to anyone and was allowed to serve his federal summons and complaint, pursuant to, N.J.S.A. 4:4-3, which states personal service is required. Fed. R. Civ. P. 4(e)(1) also states an individual may be service in a judicial district in the state where the district court is located. Assistant Chief Prosecutor Bryce, entire prosecution of him was in violation of federal law and the U.S. Constitution.

State Trooper Mudduser Malik directly refuted any argument that the man engage in threatening behavior. Detective Malik was the Petitioner in this matter. He was the initiating officer and the investigating officer responsible for advancing this matter to the Superior Court. However, his testimony lacked any information substantiating a threat of any sort from Mr. Marchisotto toward Justice Rabner, Judge Rivas, or any other person. Malik repetitively denied any threats were made in any documents he had seen.”

Mr. Tarver – Q: “And in fact the word threat was bandied about quite a bite here in terms, of of, the judges. Are you aware of any threat that was made in any of the correspondence sent to any judge?”

Mr. Tarver Motion for Reconsideration filed with the court on 09/06/2020, said “However, Detective Malik admitted a complete and utter lack of knowledge as to what was proper as to personally serving the Chief Justice or anyone else.”

Detective Malik – A:. I do not know what the normal steps are.

Mr. Tarver – Q: Okay. Well you said you don’t know if it’s normal. You must have some idea what constitutes a normal step of serving someone in an lawsuit.

Detective Malik – A: I actually don’t.

Detective Malik – A: That is correct.

Mr. Tarver – Q: And you just believe in your mind that somehow it was against some rule somewhere and improper. Right?

Mr. Tarver Motion for Reconsideration filed with the court on 09/06/2020, said “Malik had no basis of his own upon which to conclude that the Respondents actions constituted a threat. Instead, it was the subjective feelings of “alarm” on the part of the Judges that governed his opinion. Ultimately, he was forced to acknowledge that no threating behavior occurred.”

For more information or a copy of the transcripts, email [email protected]. 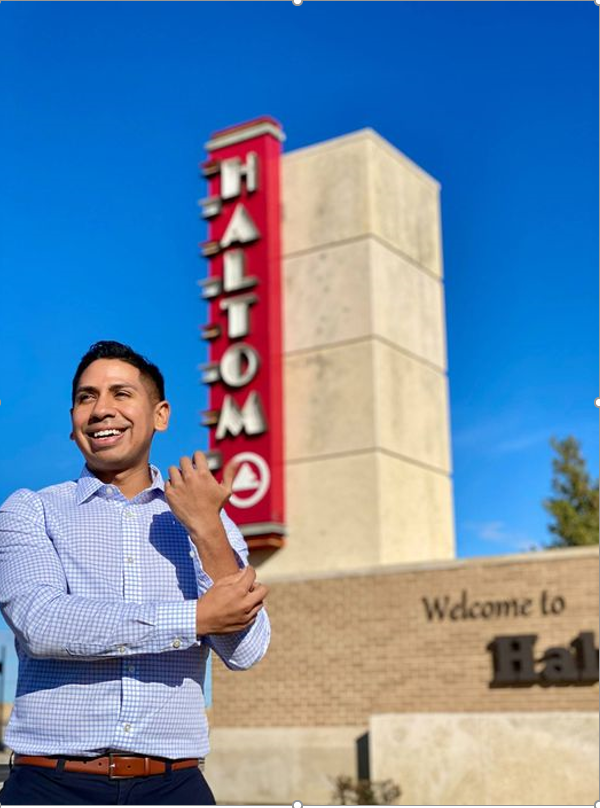 Women In Government Announces 2021-2022 Board of Directors 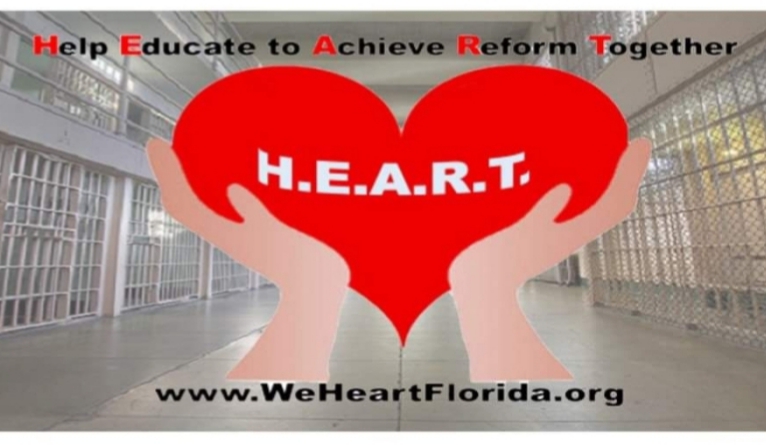