November 4, 2014 Atlanta: At Grady High School in Atlanta, long lines opened the precinct Tuesday, Nov. 4, 2014. Atlanta voters hit the polls on Election Day with national implications in the U.S. Senate race and a deadlocked battle for governor. Voters reported much longer lines than usual Tuesday morning and sporadic problems across metro Atlanta. Georgia requires election winners to receive a majority of the vote – you’ll often hear politicos refer to this margin as “50 percent plus one (vote).” Several key races this fall have more than two candidates, making runoff elections possible. Georgia keeps separate election schedules for state and federal races. It is therefore possible to have runoffs on separate days: Dec. 2 for state and local races including governor, and Jan. 6 for federal races including the U.S. Senate. JOHN SPINK/[email protected]

Civil rights groups and voter protection advocates are skeptical about what’s to come in this year’s election cycle, the first presidential race since the Supreme Court struck down a key part of the landmark Voting Rights Act.

“This presidential election cycle that is now underway is the first to be conducted in more than 40 years without the full force of protections of the Voting Rights Act in place,” Kristen Clarke, president and executive director of the Lawyers’ Committee for Civil Rights Under Law, told reporters this afternoon. “We need to remain vigilant,” she added.

Georgia-focused groups said they’re planning ahead to ensure that some of the access issues that occurred during the 2012 and 2014 elections, including with flagged registrations, equipment malfunctions and issues with polling locations, don’t reappear as voters hit the polls for the March 1 SEC primary. They said past instances have disproportionately impacted minority voters.

Germaine Austin of Election Protection Georgia and Helen Butler, head of the Georgia Coalition for the People’s Agenda, both said they haven’t heard of any major hitches yet with early primary voting. They said they’ve been working ahead by organizing their partners, commencing with voter education initiatives and setting up hotlines for people to report issues to ensure things go off without a hitch.

“We feel that we’re still fighting for everyone to have equal access to the ballots and we’ll continue to do that,” Butler said.

Their remarks came as a voting rights lawsuit filed by the Georgia NAACP and the government watchdog group Common Cause winds its way through court. The suit accuses Georgia Secretary of State Brian Kemp for bumping Georgia voters off the state roles illegally. Kemp’s office has denied the claim. 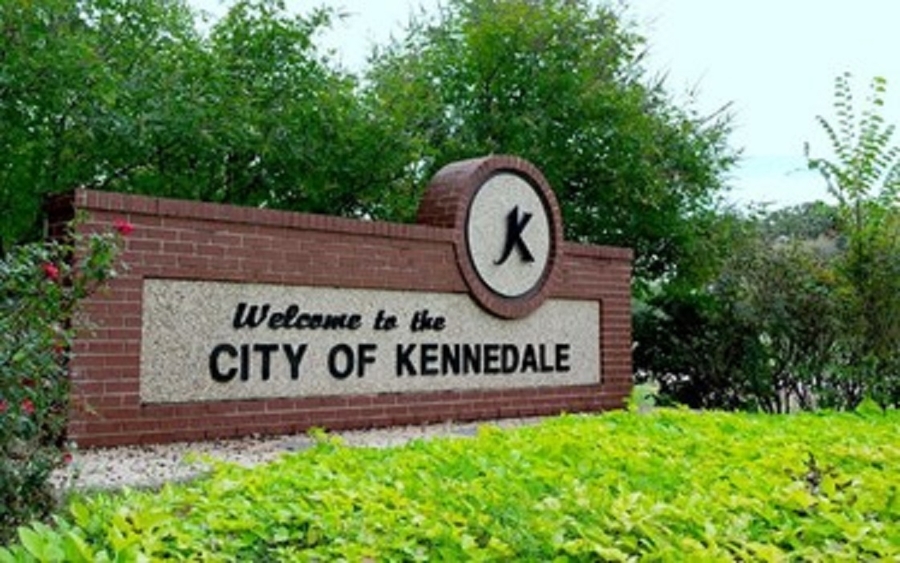 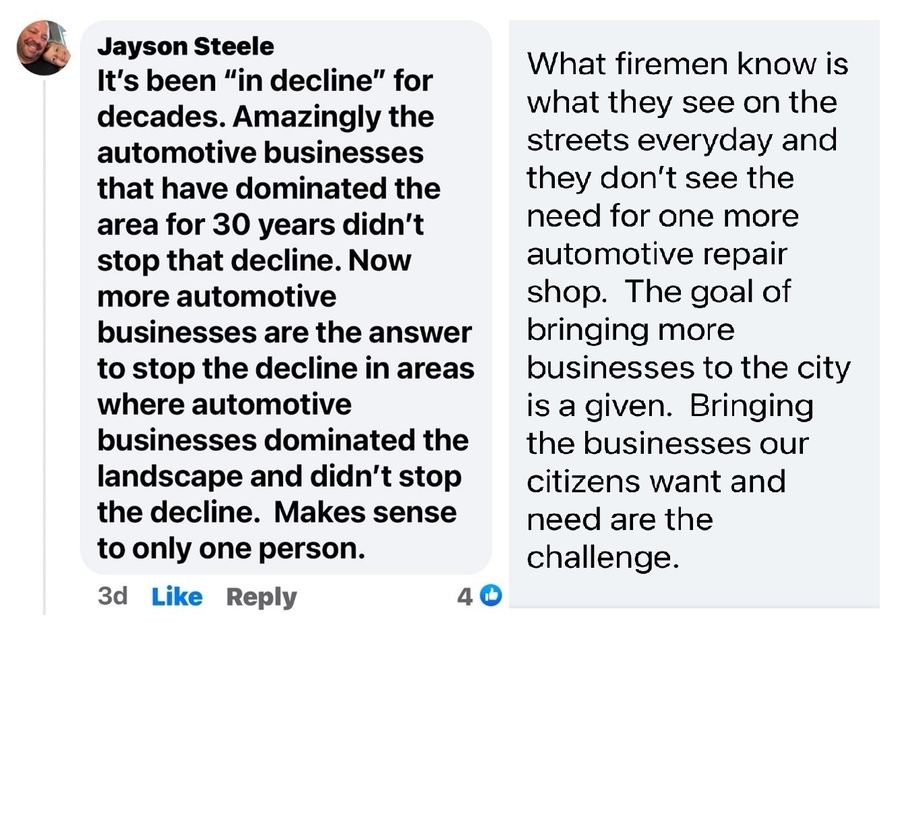