BEIJING, CHINA, June 27, 2017 /24-7PressRelease/ — Fengtao Software, the industry leader in the field of DVD, Blu-ray and video backup solutions, announces its new-round promotion campaign running into mid July, offering an astounding 55% discount on a newly introduced 5-In-1 bundle, alongside another storewide 25% coupon. Read on for the detailed information.

It’s been quite a while since Fengtao Software announced the last bundle package. This time, the software vendor comes up with a brand-new bundle deal which combines its wildly popular DVD copy software, Blu-ray copy software, DVD Cinavia removal software, Blu-ray Cinavia removal software, and the comparatively new but extremely competent DRM removal software for Apple customers to handle the unfair AirPlay limitation, Apple’s own version of DRM encryption. Before July 15, the company is offering all the customers an unprecedented opportunity to save 55% on this new bundle deal. Such a rarely seen discount level to get five killer products in one bundle from DVDFab can be very enticing. Given the fact that DVDFab is the only major and leading player of this filed, it’s really hard to run away from a huge offer like this.

Storewide 25% off on All the Other Products

Aside from the 5-In-1 new bundle deal, there is also another 25% storewide coupon applicable on all the other products from the company, including all the single deals and the rest bundle deals, among which, the most compelling one is of course the DVDFab All-In-One Lifetime Gift, covering almost all the shareware products of DVDFab, with exceptions to the Passkey software line, the media player product line, and the data care series. For years, that lifetime version of the all-in-one bundle has always been the No. 1 seller from the company, not only because of its all-inclusive multimedia backup solution, but also because that bundle comes with a $20 Amazon Gift Card for free. Be aware the 25% discount is valid till July 14.

For the detailed terms and conditions of DVDFab July Deals 2017, please refer to http://www.dvdfab.cn/promotion.htm 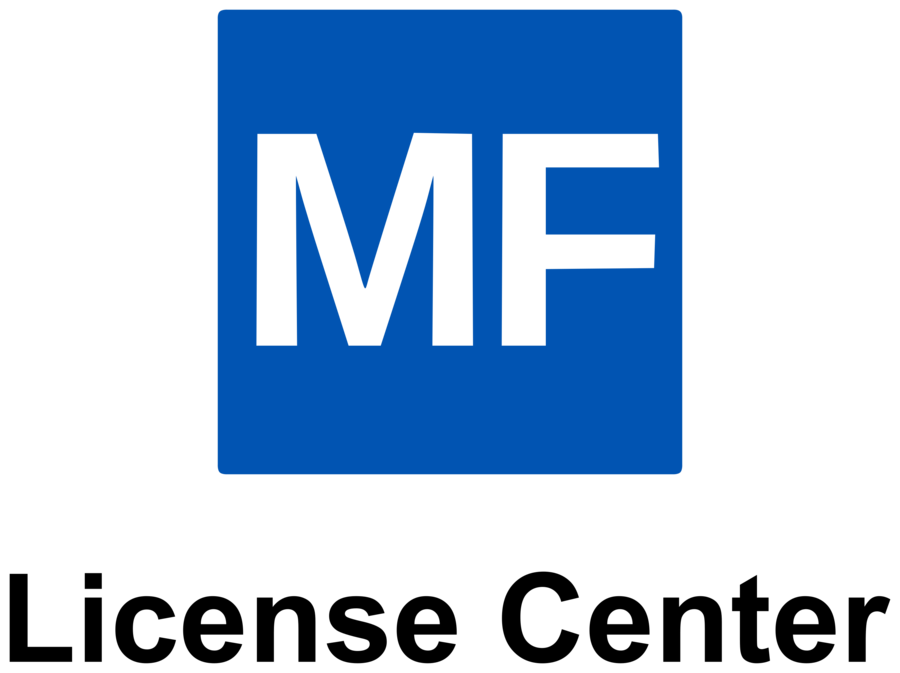 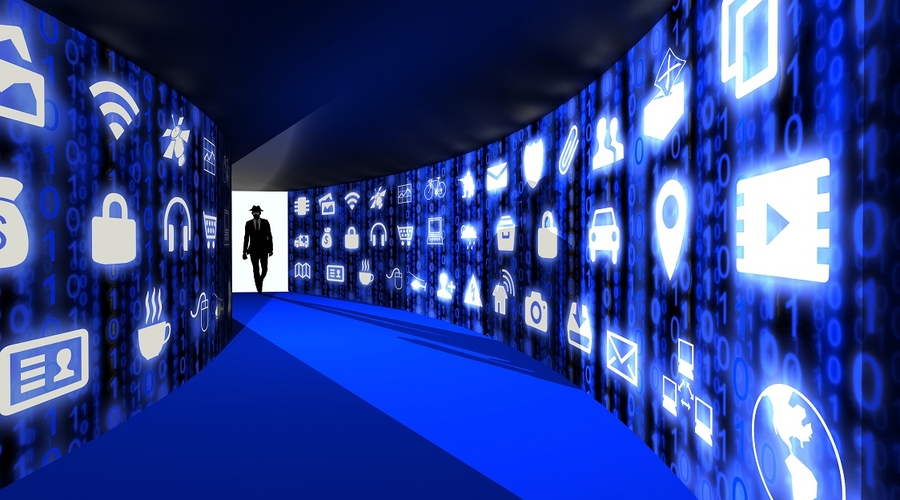 The Best Cybersecurity Products Include Those That Protect Physical Points of Entry, Including USB Ports