Free conversation by video call and chat… Less burden to learn languages – Available in 20 languages including English, Spanish and Chinese

GYEONGGI-DO, KOREA, December 27, 2018 /24-7PressRelease/ — Linkdotz, the resident of Anyang Smart Content Center, reported on the 19th that its mobile video conversation service ‘Expeaking’ was ranked top in education in the three countries and top 10 in 14 countries.

Linkdotz’s mobile video conversation service ‘Expeaking’ is a mobile application that allows people to hang out with video calls, practice conversations and learn languages for free. Twenty languages including English, Spanish, and Chinese are available. The main features are as follows.

“Expeaking is an economical on demand video conversation platform, consisting of practice services for free speech with users around the world, and tutoring services for native speakers to learn foreign languages,” said Linkdotz CEO Myung-sup Kim.

Kim said, “We are currently developing an interactive content messenger targeting people aged 10 to 20, and we are also planning to launch a service that will make people feel sympathy and have fun through immediate reaction of the participants in the first half of 2019.

Meanwhile, Linkdotz, which was established in 2011 and selected to be sponsored by Seoul, is a communication platform development and service company. Based on the technology of chatbot and natural language processing and the WebRTC-based image solution, Linkdotz havs developed consulting solutions for domestic companies’ vehicle management platforms and attracted investment from companies. 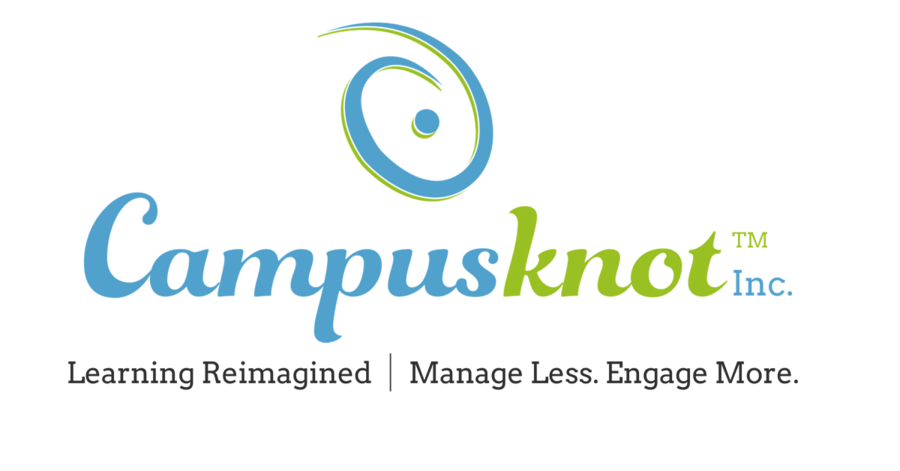 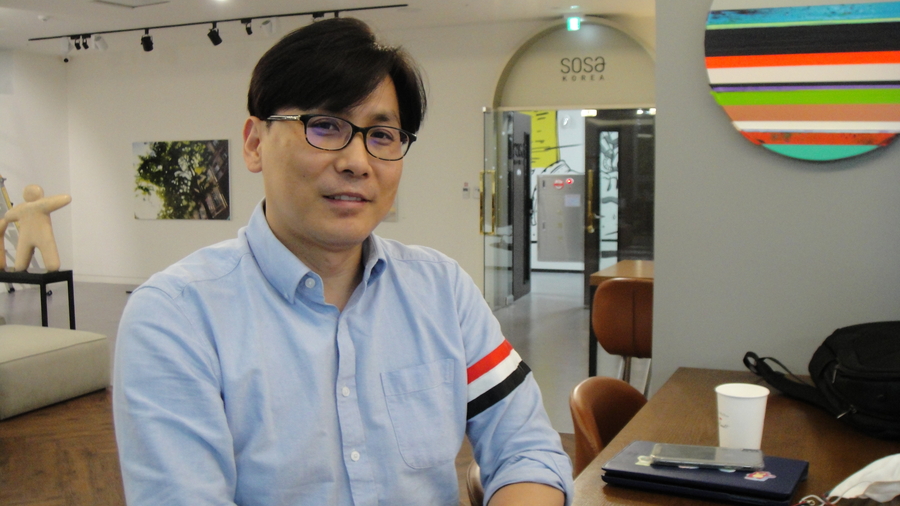