A Mysterious Monolith has Reappeared for the 2nd Time in Eureka Springs, Arkansas 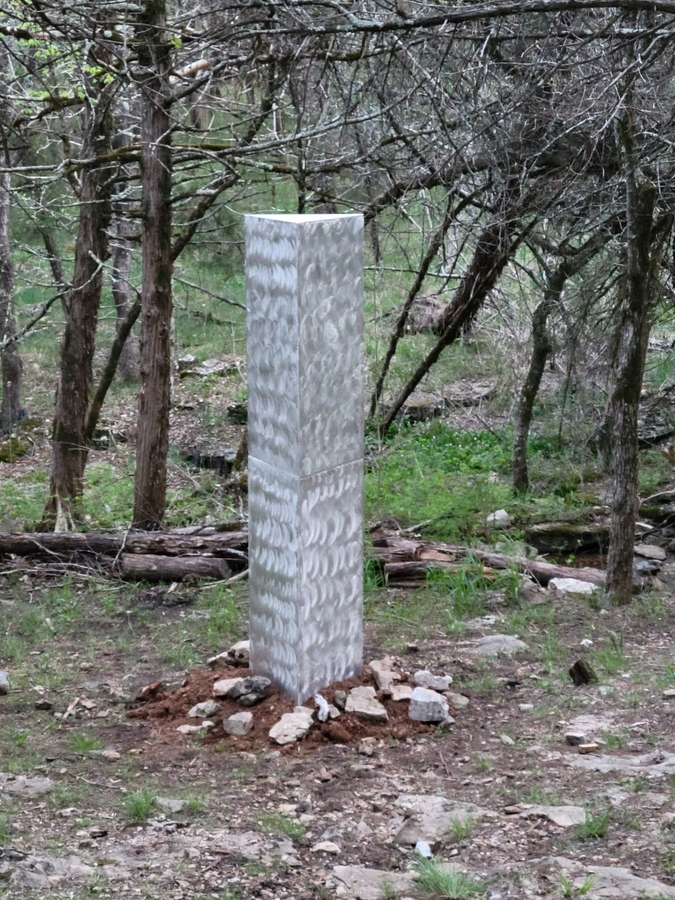 The monolith has reappeared at the exact same location it vanished from 4 months ago!

EUREKA SPRINGS, AR, April 27, 2021 /24-7PressRelease/ — The mystery continues! A 10 ft. tall shiny monolith has once again appeared at the Farm Campground & Events. The monolith first appeared back in December in the “nest” area of the Farm. There was no documented video of anyone coming or leaving when it first appeared from the front gate cameras. It disappeared about a month later.

On the morning of Monday, 4/26 campground workers Jonathan Dockins and Joe Cerullo were making their rounds getting campsites ready for the next group when they noticed that the monolith has once again reappeared at the exact same spot in the nest area. “We were just making our daily rounds and I noticed something shiny. Joe and I made our way down to the nest, and there it was. Honestly, it looks like it was dropped from the sky and the force of drop made it stick in the ground. That’s what it looks like. How it really got it here, I have no clue,” said Dockins. The owners once again checked the front gate video and again no indication of vehicles coming or going from the front gate camera.

Campground owner, Jon Walker weighed in with his thoughts. “I am pretty baffled as to what is happening. Either my friends are playing a heck of a joke on me or maybe there is something more to it. I have had a lot of people tell me that they see strange things in the sky out here all the time. And to be honest, at the events we throw out here, I have met folks who seem like they could be from another planet. I am not saying it is aliens but you never know. I just hope the monolith sticks around this time!” Walker said the monolith is similar in size to the original one that was there, but this one has some interesting patterns all over it. “It almost makes you dizzy to look at it,” he says.

Whether coincidence or not, The Farm Campground & Events will be hosting their annual Spaceberry Music Festival July 1st – 3rd. The event feature 13 national and local bands from the region including Tauk, Big Something, Forgotten Space, and more. It runs for 3 days. Overnight camping and fireworks are included with the ticket purchase.

The mystery began in Utah when a pillar was spotted in the desert and also in California last November. Wildlife officials found a strange structure in Red Rock Desert, Utah – though it has now been removed. Locals spotted a monolith in San Luis Obispo County immediately after on top of Pine Mountain in Atascadero, California. Shortly after, an identical monolith was found on a Romanian hillside, but it mysteriously vanished. As numerous monoliths have appeared, disappeared, and now reappear across the country, the mystery deepens. 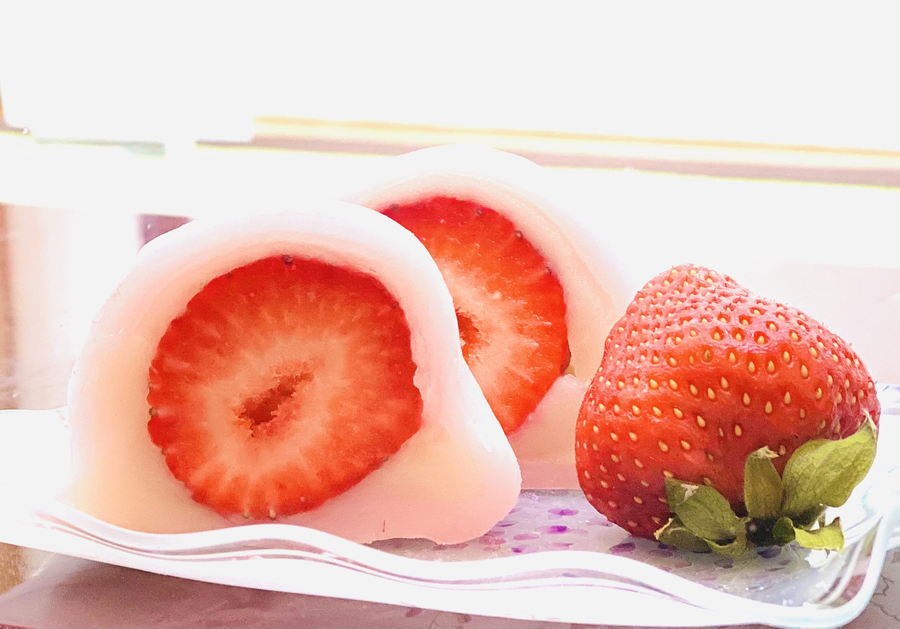 A River of Blossoms: Springtime in Kinosaki