“It is even more disheartening when you consider that the state park system was seriously impacted by major hurricanes in 2017 and 2018 and that caused damage in excess of $150 million,” said Julia Gill Woodward, the Foundation’s Chief Executive Officer.

The $35 million was agreed on Wednesday as Senate and House leaders met to reconcile the budget for 2019-20. The House had originally proposed $45 million and the Senate $15 million. The final figure is well short of the $54 million requested by both Governor DeSantis and the Florida Department of Environmental Protection.

“We understand there are enormous pressures on funding from so many areas, but Florida’s State Parks, the best in the nation, need to be fully funded for both environmental and economic reasons,” said Florida State Parks Foundation President, Ben Pingree.

Last year, despite the impact of Hurricane Michael, state parks and trails served more than 28 million visitors generating $2.4 billion in direct economic impact to local communities statewide. Additionally, more than 33,000 jobs were created as a direct result of state park operations and over $158 million was raised in the form of state sales tax.

“Our message is that Florida’s state parks are one of the state’s greatest success stories and continue to be a sound investment yielding a massive return on investment,” Woodward said.

It is not clear at this time how this shortfall in budget will impact the parks.

Florida State Parks Foundation is a nonprofit organization that supports the work of Florida’s state parks, the staff and the 14,000 volunteers who work in them. 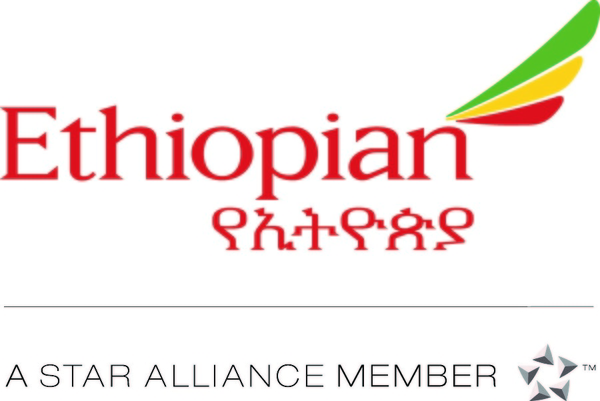 Ethiopian Airlines Gets 10/10 Marks From Exploramum 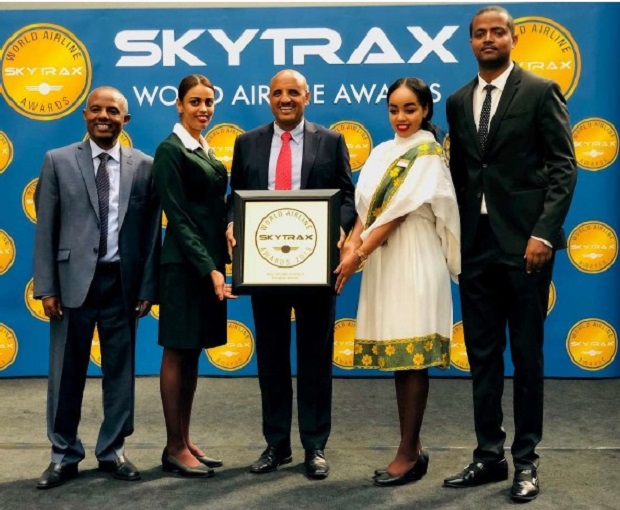 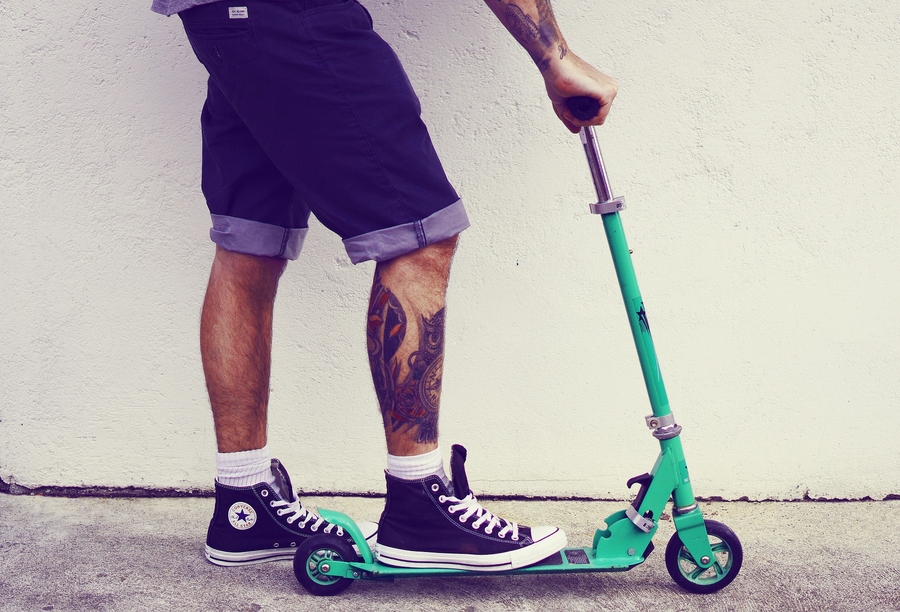