HOUSTON, TX, December 07, 2019 /24-7PressRelease/ — On 29 November, Center for Studies on New Religions (CESNUR) from Italy and Human Rights Without Frontiers (HRWF) from Belgium hosted a seminar on human rights entitled “Intolerance and Discrimination Against New Religious Movements: An International Problem”.

This seminar, held in Seoul, South Korea, was devoted to the protection of the rights of religious minorities targeted by the majority groups, particularly in the context of anti-human rights situations such as the forced conversion that occurred in Korea.

Forced conversion, also known as “Deprogramming”, is a social issue that causes human rights violations by kidnapping and detaining the members of religious groups labeled as “cults” by their opponents in order to compel them to abandon their faith.

More than 80 participants including legal experts, journalists, and civil society representatives reviewed the current situation of forced conversion and discussed solutions to defend the freedom of faith and human rights that have become the norm of the international community.

Massimo Introvigne, Managing Director of CESNUR as well as an Italian sociologist, stressed that forced conversion is conducted through the mainstream by saying, “Korean deprogrammers are specialized pastors from the mainline churches, most of them Presbyterian.”

“The protests that commemorate the victims from forced conversion were mentioned in the 2019 U.S. State Department Report on Religious Freedom, including violations of religious freedom in the year 2018. However, there were new cases of deprogramming even after their death,” he criticized.

Regarding the multi-dimensional strategy to solve such phenomenon, Willy Fautré, Founder and Director of HRWF stated several suggestions; pointing at the responsibility of the leadership of the Presbyterian Church which tolerates, endorses, and maybe encourages such a practice; developing advocacy at the UN and in organs defending freedom of religion or belief; prosecuting those who encourage people to perpetrate an act of abduction and confinement.

In an open letter, signed by 15 international NGOs including CAP-LC and HRWF, to the South Korean President Moon Jae In on July 24th, it said, “South Korea may well be the last democratic country in the world where deprogramming is still tolerated” and asked the President to “investigate in-depth accusations of forcible deprogramming, put a stop to this obnoxious practice, and hold those responsible fully accountable.”

Meanwhile, South Korea was elected to serve the 5th term on the United Nations Human Rights Council on October 17th. South Korea’s mission to the UN said that it plans “to participate in the international efforts to respond to human rights crises around the world.” Participants urged the Korean government to respond to the issue of forced conversion which is still threatening the human rights of its people.

Heavenly Culture, World Peace, Restoration of Light (HWPL), an international peace organization with branches in 170 countries, was founded for global peace and cessation of war. Also, it is a non-governmental organization in Special Consultative Status with the UN Economic and Social Council (ECOSOC) and associated with the UN Department of Global Communications (DGC) and the Seoul Metropolitan Government. With the mission to achieve global peace through the heavenly culture and restore the world with light, HWPL is carrying out its peace movement around the globe, working with its partner, the International Women’s Peace Group (IWPG), and its affiliate organization, the International Peace Youth Group (IPYG). Moreover, leaders of different countries are cooperating as the HWPL Peace Advisory Council, and experts from all walks of life are active as HWPL Publicity Ambassadors.

HWPL’s peace movement will leave for future generations the greatest legacy—life instead of death and permanent peace instead of endless wars. 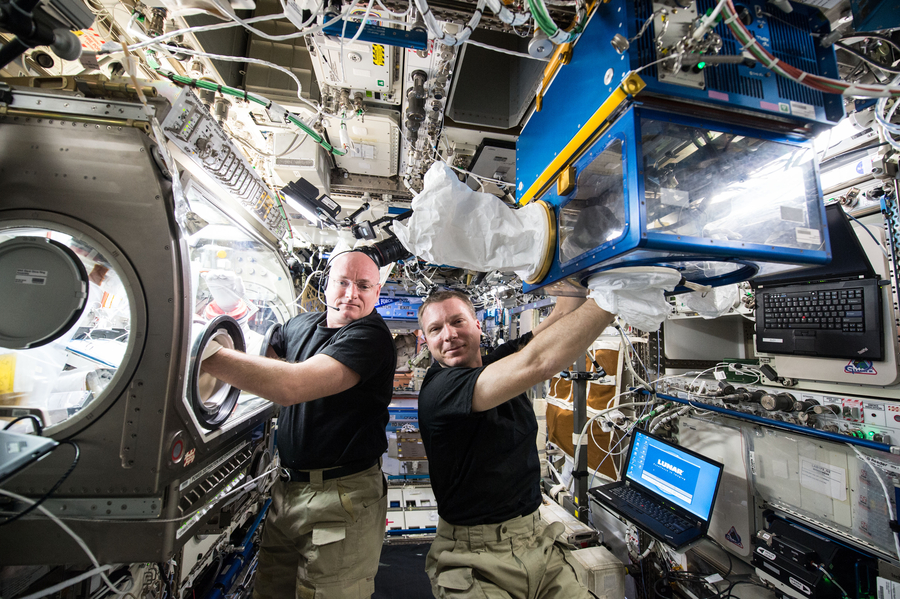 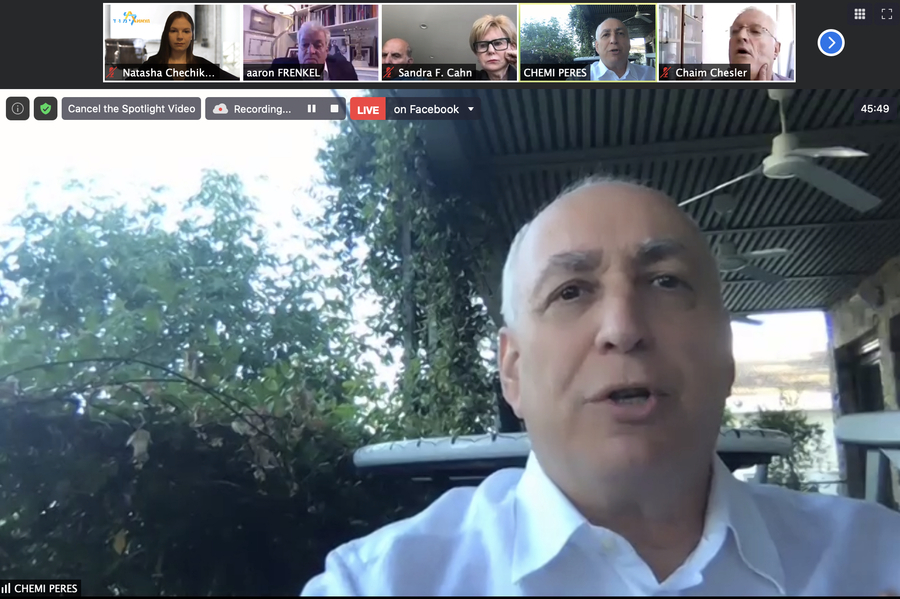 Chemi Peres: “Israel Has Always Been A Start-up Nation: Today We Are Working To Use It For The Betterment Of The World” 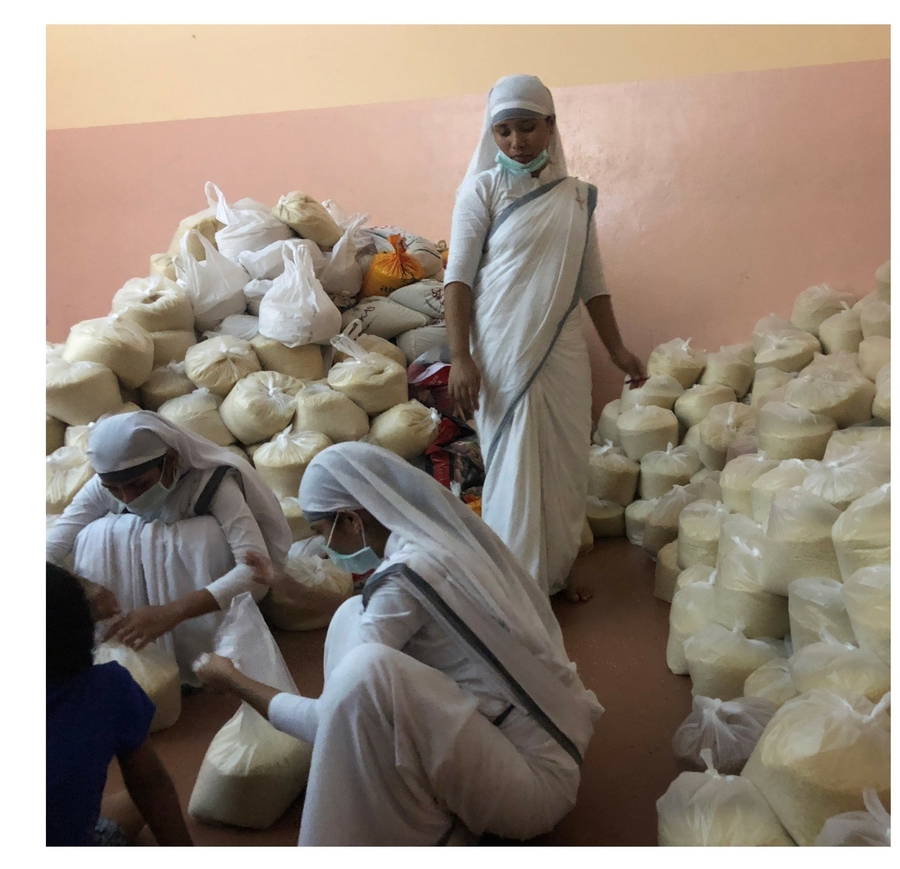