India PM, Narendra Modi met Xi for the fourth time in the past year. Modi conveyed India’s  displeasure and “extreme anger among the people” at China’s blatant blocking of India’s demand at the United Nations for action against Pakistan over its release of Mumbai attacks mastermind and Lashkar-e-Taiba commander Zakiur Rehman Lakhvi.

Furthermore, the two leaders spoke about “accelerating the process” to resolve the long-standing boundary dispute and about India getting a permanent seat in the United Nations Security Council and in export-control regimes like the Nuclear Suppliers Group. 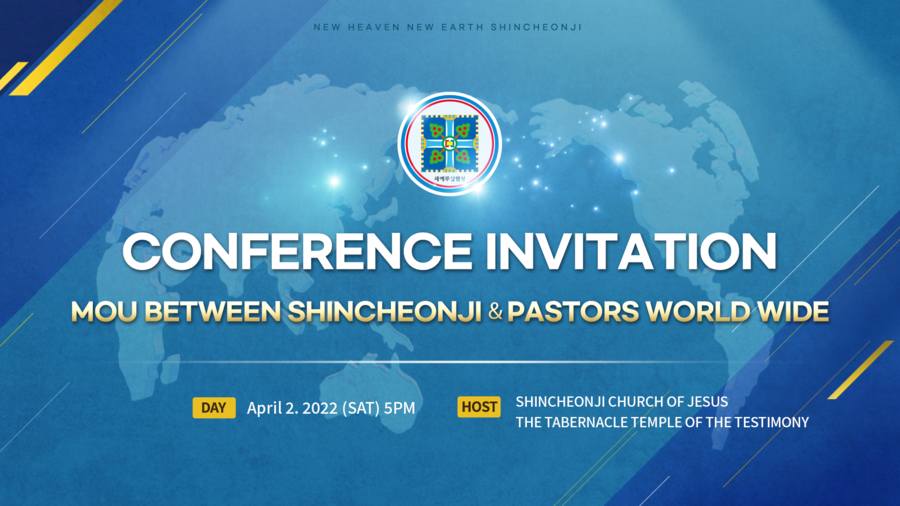 Shincheonji Church Hosting an Online Conference, Inviting Pastors to Join and Discuss the Development of MOUs 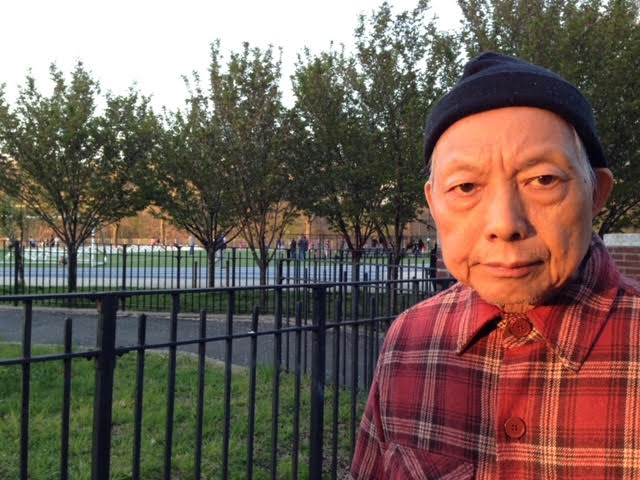 Despite Claims of Democracy, Taiwan’s Violation of Human Rights Remains Under the Microscope in upcoming Documentary