Songs from the Brothers Gibb catalog are lovingly recreated by the children and sister of Andy, Barry, Maurice, and Robin
LOS ANGELES, CA, May 17, 2017 /24-7PressRelease/ — In the making for over a year, “Please Don’t Turn Out the Lights” will finally be released on May 19th. The ten songs on the album are covers of Brothers Gibb catalog favorites and a few hidden gems. These new recordings are a celebratory tribute to the indelible mark the Brothers Gibb left on popular music.

In 2016 Samantha Gibb, daughter of the late Maurice Gibb, and her producing partner Lazaro Rodriguez recorded a cover of “New York Mining Disaster 1941”. Awed at the depth and breadth of the Brothers Gibb catalog and completely inspired, they continued to record. As they laid down tracks, they felt a tribute to Sam’s father and uncles was long overdue. Samantha reached out to members of her family to see if they wanted to contribute anything to the tribute, they eagerly agreed and began recording their own version of their favorite Brothers Gibb song.

“This experience has been so beautiful and unique. Coming together with my family to pay tribute to our fathers and family has been incredible,” says Samantha on creating the album.

“Please Don’t Turn Out the Lights” will be available on CD May 19th on Amazon and at gibbcollective.com. Vinyl and digital releases are set for mid-June.

About The Gibb Collective 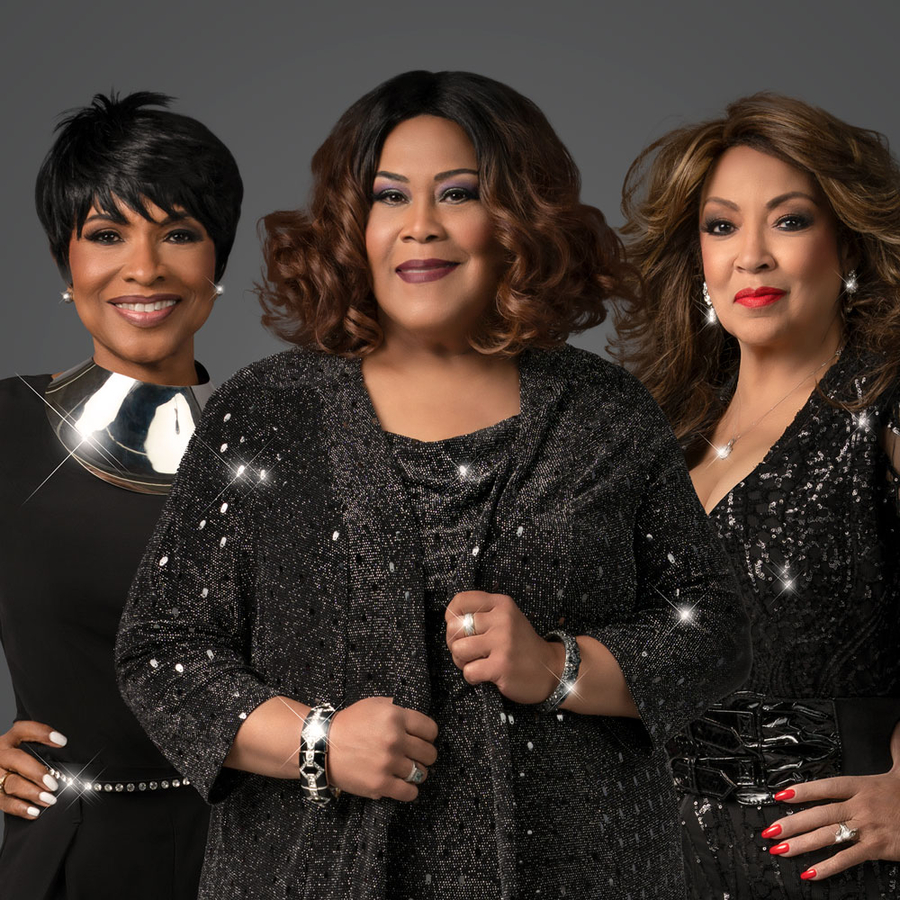 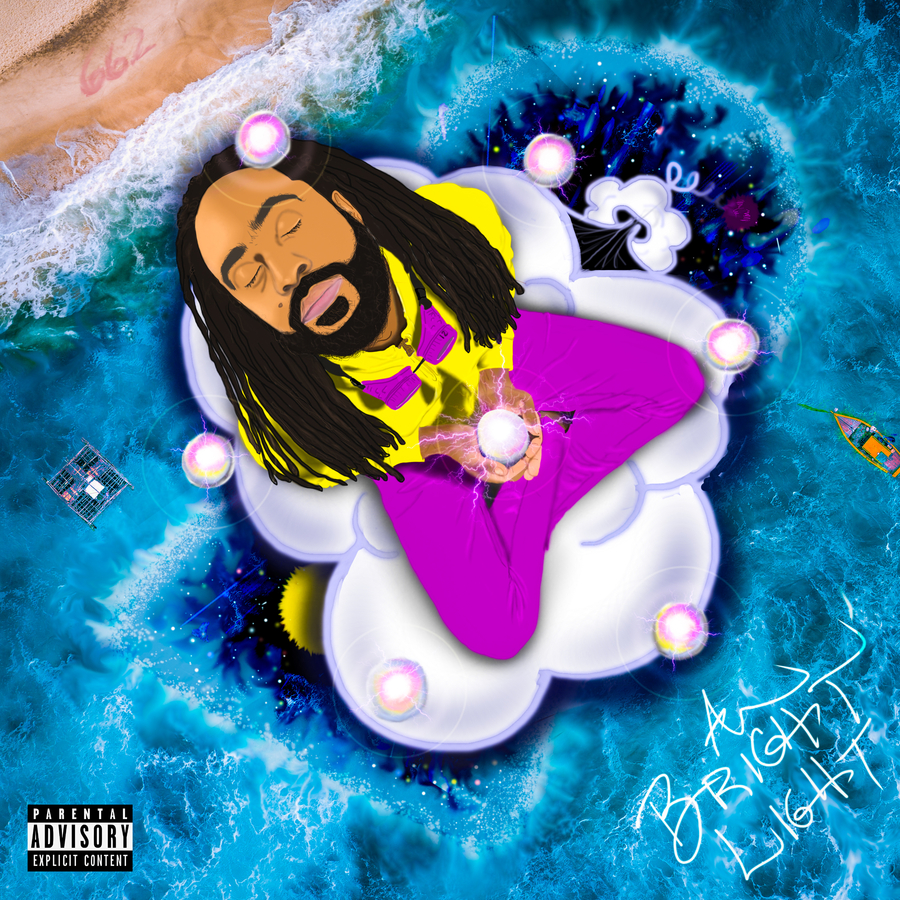